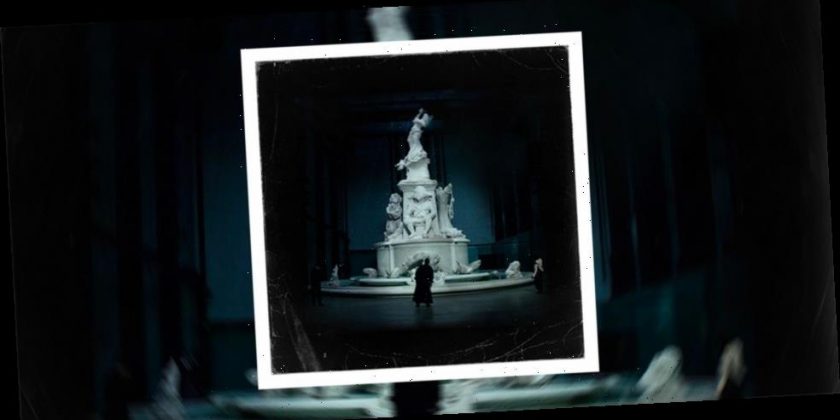 FKA Twigs has returned in full force with her new song “Don’t Judge Me” featuring Headie One and producer Fred again.., delivering a full-length version of Headie’s collaborative interlude that Twigs featured on in his mixtape GANG.

While the “Judge Me” interlude was mostly instrumental and featured a small littering of vocals from both Headie and Twigs, “Don’t Judge Me” presents itself as a fully-fledged track complete with visuals directed by Emmanuel Adjei and FKA Twigs.

As for the song itself, Headie One delivers bars such as “We can walk free, but are we really walkin’ free here?/How can this be home when I feel I wanna flee here?/I can’t trust the police force and I can’t trust the media/Learned more about my people from the streets than from my teachers/There’s been a million speeches/No justice, no peace, ’cause we in pieces/Officer, am I allowed to breathe here?” Overall, his lyrics are a reflection of the injustice towards the Black community, with the final line given here a possible reference to the death of George Floyd.

Listen to FKA Twigs and Headie One on the Fred again..-produced track “Don’t Judge Me” below on streaming platforms such as Spotify and Apple Music, and watch the music video above. And note, Young Turks Recordings are donating its profits from this single to The Black Curriculum.

In other news, the British hip-hop label Big Dada is returning. 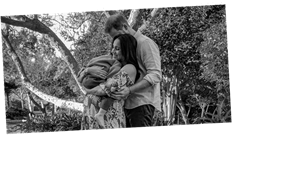