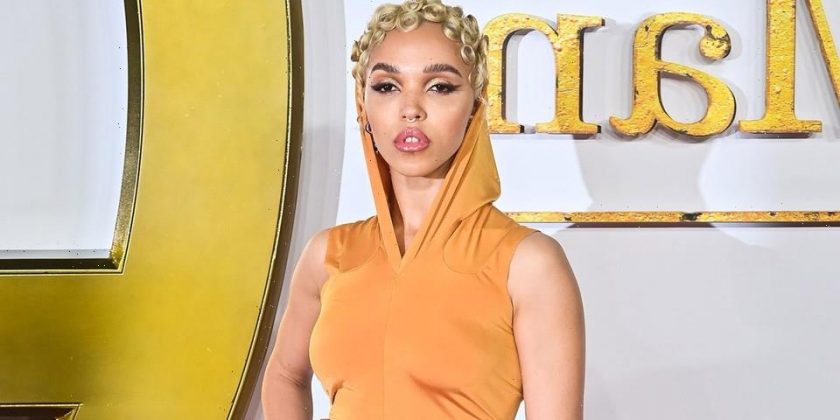 FKA twigs has announced her forthcoming mixtape titled, CAPRISONGS. Releasing during her birth month and Capricorn season, the new work explores her evolution as both artist and human.

“CAPRISONGS…it’s bronzer in the sink, alcopop on the side, a cherry lolly, apple juice when you’re thirsty, friends in the park, your favorite person, that one sentence somebody said to you that changed everything, a club pre-game, your bestie who is always late but brings the most to the party, meeting a friend at the airport, just togetherness. And my world: London, Hackney, Los Angeles, New York City and Jamaica,” said FKA twigs about the mixtape.

With a deep connection to her zodiac sign, the new work isn’t just for FKA twigs alone, but for a wide variety of individuals who see themselves in life’s many facets. Beyond that, it details the artist re-uniting with herself. “It’s my stubborn Caprisun ass telling me to work thru my pain by delivering at work, don’t think just go studio and create,” said FKA twigs. “My Sagi moon being the enigmatic temptress craving the club, to dance and to be social and my Pisces/Venus hot mess disastrous heart falling in love all over again. But this time with music and with myself.”

Executive produced by FKA twigs and El Guincho, the 17-track project features several artists like The Weeknd, Daniel Caesar, Jorja Smith, Shygirl and more. Check out the post above for CAPRISONGS’ full tracklist with the project releasing Friday, January 14.

In related news, Nas is selling royalty rights to 2 of his songs as NFTs.
Source: Read Full Article