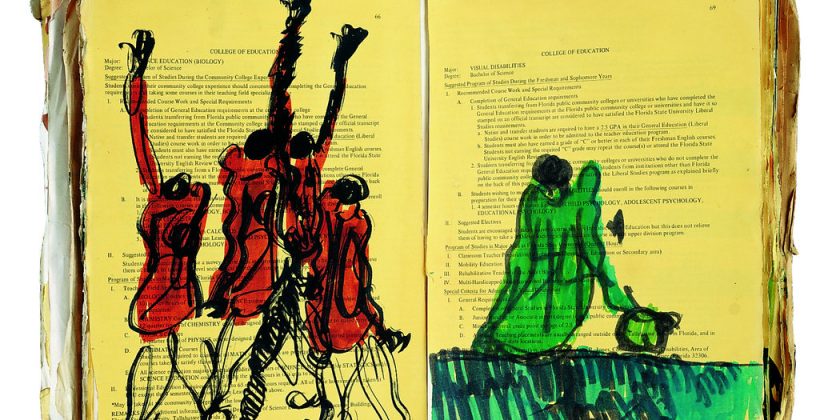 In a strategic effort to reshape the narrative of American art, the Souls Grown Deep Foundation will help five museums acquire paintings, sculptures and works on paper by self-taught African-American artists of the South. These acquisitions bring to 12 the number of museums that have received more than 300 works from the Atlanta-based nonprofit, through gifts and purchase.

“There is an awakening of interest in African-American art from museums trying to be inclusive and diverse,” said Maxwell Anderson, president of Souls Grown Deep, who announced the transfer of 51 objects by 30 black self-taught artists to the Brooklyn Museum, the Morgan Library & Museum, Spelman College Museum of Fine Art, the Dallas Museum of Art and the Museum of Fine Arts, Boston. The new acquisitions together are valued at roughly $1.6 million, with the five museums paying a discounted rate of $455,000.

The acquisition is part of the Souls Grown Deep Foundation’s long-term plan to strengthen the representation of African-American artists in the collections of leading museums across the country, including the High Museum of Art in Atlanta, the Fine Arts Museums of San Francisco and the Metropolitan Museum of Art. 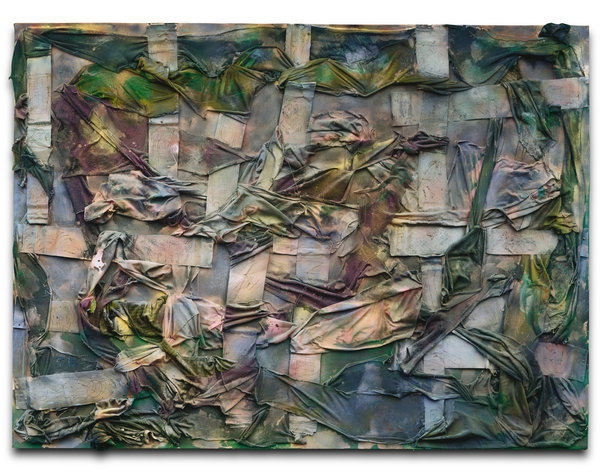 The exhibition “History Refused to Die,” recently on view at the Met, highlighted the museum’s 2014 gift of 57 works from the foundation, including those by Thornton Dial and the quilters of Gee’s Bend, Ala.

Mr. Anderson has been approaching institutions since 2016 to consider making acquisitions from the foundation’s cache, originally numbering about 1,300 works. This collection was assembled by William Arnett beginning in the 1980s, when little attention was paid to untrained black artists from the South working in highly inventive ways.

The Morgan, known best for old master drawings, hadn’t been on Mr. Anderson’s list. But after hearing the contemporary painter Chris Martin describe how the vernacular artist Purvis Young had influenced him, a Morgan curator, Isabelle Dervaux, contacted the foundation and ultimately selected 11 drawings by Young, Henry Speller and Nellie Mae Roe, among others. “Artists from the mainstream are looking at this kind of art,” said Ms. Dervaux, adding that the Morgan’s music collection of African-American folk songs and its manuscript collection of books from the Harlem Renaissance provided context for the acquisition, which will be exhibited in 2021.

The proceeds from these transfers go toward the foundation’s new program of grants. The first is funding three paid museum internships for undergraduate students of color, beginning next year, at the New Orleans Museum of Art, the Philadelphia Museum of Art and the Virginia Museum of Fine Arts, each of which have acquired work from Souls Grown Deep. The foundation has also consigned its first work for auction at Christie’s Post-War & Contemporary Art sale on Friday — Dial’s 2002 “Fading,” with an estimate of $60,000 to $80,000 — to raise additional funds for the intern program.

Addressing longtime criticism that the popularity of the Gee’s Bend quilts has not adequately benefited their makers, who are still living in the impoverished Alabama county, the foundation will direct future grants toward community improvements and the women there looking to sell their work.