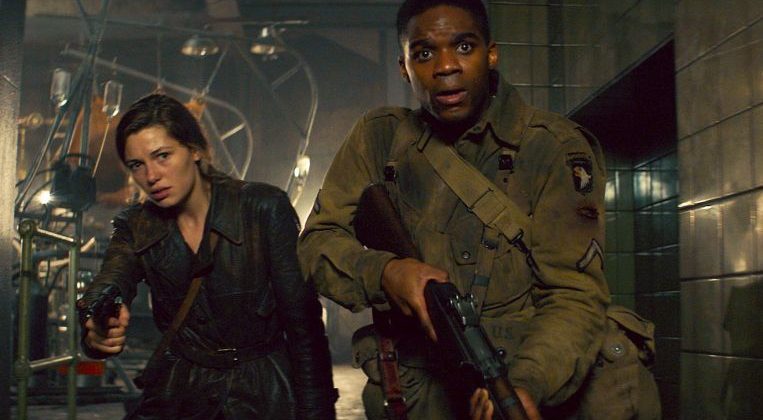 Is Climax (R21, 95 minutes) a slow descent into madness set to music, or is film-maker Gaspar Noe cheekily showing his dislike of musicals? Perhaps he is making a sly comment about the state of French race relations. One is not quite sure, but what is certain is that this is a mesmerising, harrowing watch. The film, selected to screen at the Cannes Film Festival, is one of 26 works at this year’s edition of the festival.

During the Second World War, a team of American paratroopers are on a mission to blow up a radio tower in occupied France when things take a sinister turn. Boyce (Jovan Adepo) is a green soldier who discovers that deep inside one building, the Nazi scientists are recycling corpses into mindless killing machines. In this thrilling and white-knuckle tense horror-action mashup that pays homage to 1980s classics like Aliens (1986) and The Thing (1982), the Americans must decide whether to make a stand, or flee.

The winner of this year’s Grand Prix at the Cannes Film Festival, this comedy is based on the true story of Ron Stallworth (John David Washington). The black policeman who not only infiltrated the local branch of the white supremacist Ku Klux Klan, he was elected to a senior post in the group. Directed by Spike Lee and co-starring Adam Driver as the man who stood in for Stallworth at Klan meetings, the film details how the group transformed itself from a motley bunch of fringe hatemongers to one that mainstream America could embrace without too much embarrassment.

Tickets and schedules at theprojector.sg