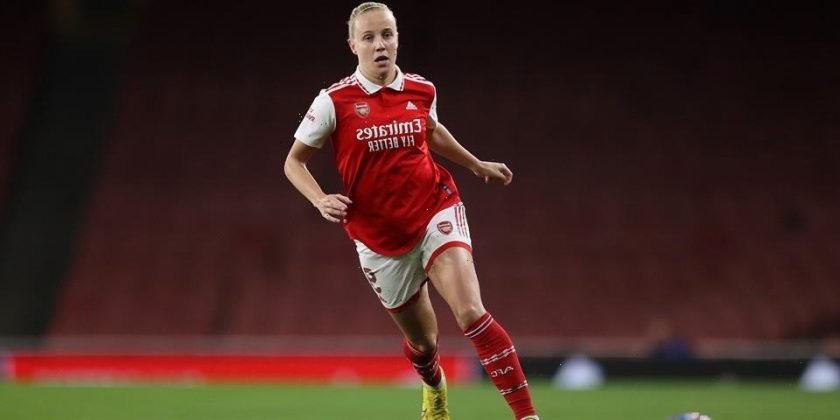 FIFA’s president, Gianni Infantino, has announced that a new Women’s Club World Cup competition is coming — and it’s the global football body’s latest move in ensuring that the women’s game has a greater influence over club football.

Although there is no start date in place, the Women’s Club World Cup is set to happen in the coming years and it will represent the women’s game in the same light as the men’s equivalent which has existed in men’s football since 2000.

Traditionally, the men’s Club World Cup has been contested by seven teams — all of which are from six different confederations — and stand-out games come in the form of the UEFA Champions League winners versus the champions of CONMEBOL’s Copa Libertadores.

No official details have been announced as to what the women’s structure will look like, however, it is expected that the teams from the USA’s National Women’s Soccer League will play against England’s Women’s Super League competitively for the first time.

These announcements were shared at the same time as FIFA’s decision to expand the current men’s World Cup competition, where it will include 32 of the best teams in the world from 2025 — a move the world’s football governing body has wanted to carry out for years to create a “domestic” competition that can compete with the UEFA Champions League.

In other sports news, get up to date with Steph Curry’s latest injury concerns.
Source: Read Full Article