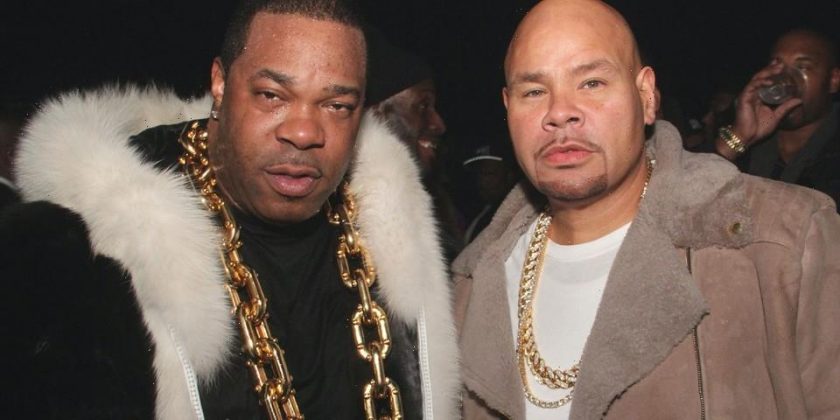 While Fat Joe is often seen as a legend in his own right amongst the hip-hop world, he appears to still have his qualms when it comes to going up against Busta Rhymes. To some, VERZUZ is a stage where rappers can get into light-hearted battles, nonetheless, many hip-hop stars are still dropping their choices for potential showdowns.

Recently, Fat Joe had a few words regarding whether or not the VERZUZ stage would see Busta Rhymes take center. Joe says, “Busta Rhymes has a problem with a Verzuz. Fat Joe scared to do Verzuz against Busta Rhymes and so is everybody else. You gotta understand, sometimes you ever notice, you see boxers and they knock everybody out? People be scared to fight those boxers. Busta Rhymes is gonna out-rap, out-perform anybody that goes up in the Verzuz with him. That’s a fact!” From that statement alone, it seems that Busta Rhymes may not have a formidable opponent to take on VERZUZ. However Joe did mention and alternative stating, “You might have to be an honorary, they gotta give you the check for no reason.”