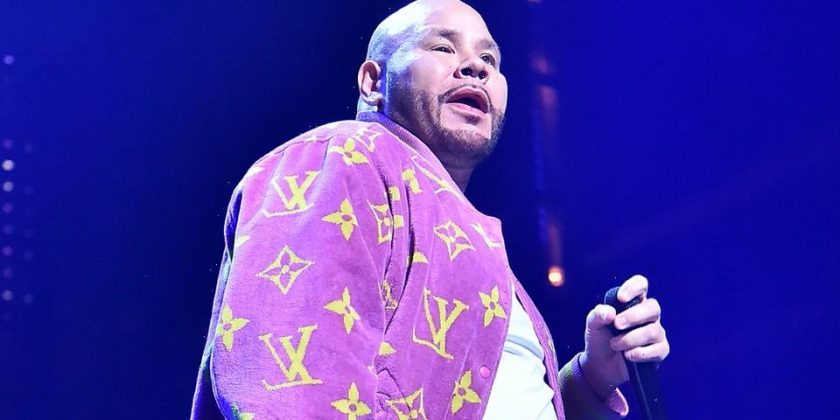 Fat Joe performed a medley of his biggest hits in the latest NPR Tiny Desk (Home) Concert, proving just why his career has spanned decades of success.

Fat Joe took it back to the days he started out in the industry, starting off his performance with “My Lifestyle,” reminding fans of the rugged and rough sound that made him a sensation in the world of underground hip-hop. The song was originally a B-side cut from his 2001 platinum-selling album, J.O.S.E. (Jealous Ones Still Envy).

Continuing on J.O.S.E‘s A-side, he performs the next hit single “What’s Luv?” but without Ashanti’s vocals. Angelica Vila, whom Joe mentors, took over, completing the female voice for the song. Joe later transitioned into other smash records “Lean Back” and his newest big hit, “Sunshine.”

Fat Joe’s performance reminded fans why his career stood the test of time, sharing with generational fans a crash course on some of hip-hop’s greatest classics. After giving audiences a quick refresher on his discography, Joe ends the concert with “All The Way Up.”