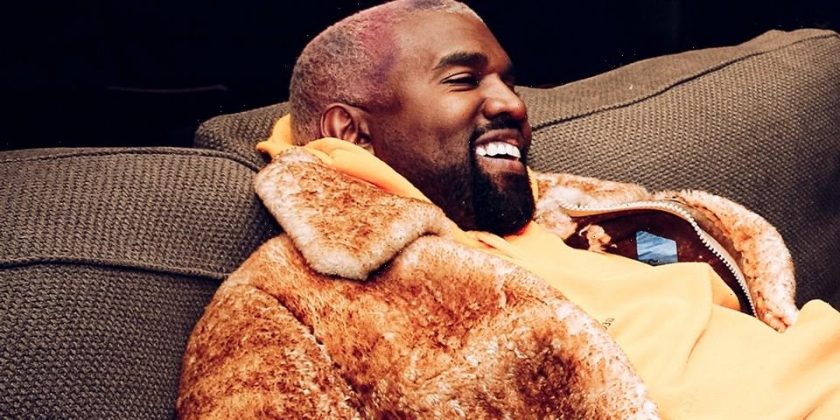 Continuing to make waves on social media, Kanye West was recently captured taking a flight from Los Angeles’ LAX airport. This time around ‘Ye made headlines as a number of fans revealed that they were flying commercial with the DONDA rapper.

Unexpectedly deciding to fly economy, Kanye was spotted without his usual obscuring mask and was happy to take photos with fans that asked. DONDA collaborator also took to social media to share a photo of ‘Ye, saying, “‘Ye told me he been traveling solo commercial on some normal sh*t I thought he was capping.” Other fans revealed that Kanye was simply waiting to board while enjoying a coffee and noted where exactly he was sitting while sharing their dismay.

Catch fans sharing their experience of flying economy with Kanye West below.