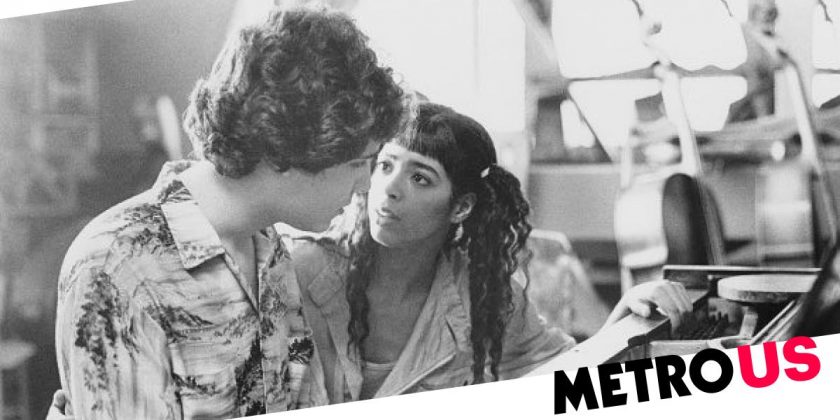 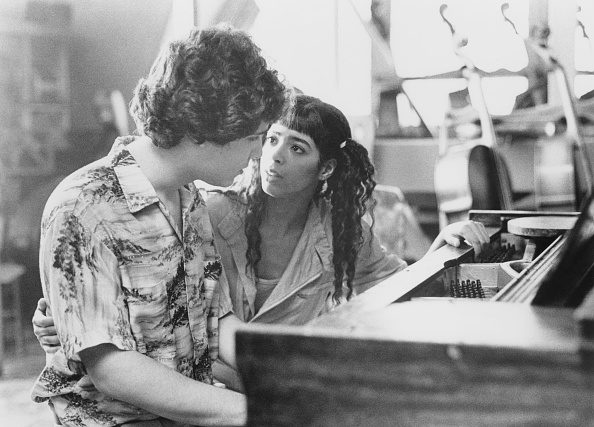 Fame star Lee Curreri is among those paying tribute to his former co-star Irene Cara following her death aged 63.

In a statement shared on the official Twitter account for Cara, her publicist Judith Moose confirmed the Flashdance…What A Feeling singer had died, writing: ‘It is with profound sadness that on behalf of her family I announce the passing of Irene Cara.

‘The Academy Award-winning actress, singer, songwriter and producer passed away in her Florida home. Her cause of death is currently unknown and will be released when information is available.’

Tributes have come pouring in for the performer, who played the lead role of Coco Hernandez in the 1980 musical film Fame.

Curreri, who starred opposite her in the movie as Bruno Martelli, shared a black-and-white photo of her on Instagram, with a caption consisting of a sole red heart emoji.

Several people expressed their condolences to Curreri, with one commenting: ‘Such sad news, such fond memories of this beautiful woman. Thoughts are with you and all that knew and loved her.’

‘Funeral services are pending and a memorial for her fans will be planned at a future date.’

Cara soared to global stardom when she appeared in Fame, with her role rewritten especially for her when it was discovered how multi-talented she was.

She won an Academy Award for Best Original Song for Flashdance… What a Feeling from the 1983 film Flashdance, and also received nods at the Grammys and the Golden Globes.