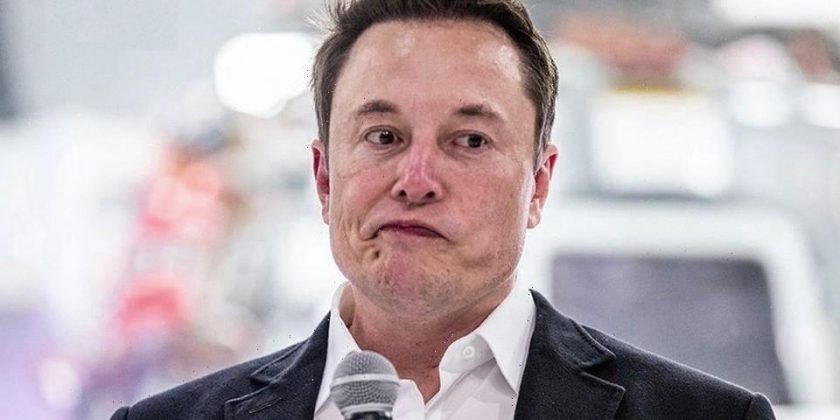 The Verge reported that the fan account had 153,000 followers but at the time of reporting, the page has been taken down. To clarify, the page had clearly stated that it was a fan page in its “About” section,

“Musk owns a Tesla Roadster car 0001 (the first one off the production line) from Tesla Motors, a company in which he is an early investor. The Roadster is a battery electric sportscar with a 220 mile range.

This is a fanpage, uploading tweets etc from him”

Additionally, in its “Page Transparency” section, it reads that the “Page manager location is Egypt,” and not in the U.S. where Musk is based. While the page only had 11 posts and only features reposts of Musks’ tweets, its most recent post was a Bitcoin giveaway scam, which has since been removed. The account was reportedly created on July 28, 2019 under the name Kizito Gavin. After many name changes, it landed on “Elon Musk” on October 17, 2021.

Facebook verification processes are quite tedious, requiring account owners to submit proof of their identity, including driver’s license or passports. However, the scammer was able to find a way to go around the process and become a verified “Elon Musk” page. As of writing, the page is currently listed as “unavailable,” but it is unclear if it has been deleted or removed.

In other tech news, Apple is reportedly working on a safety feature that can tell if you’ve crashed your car.
Source: Read Full Article