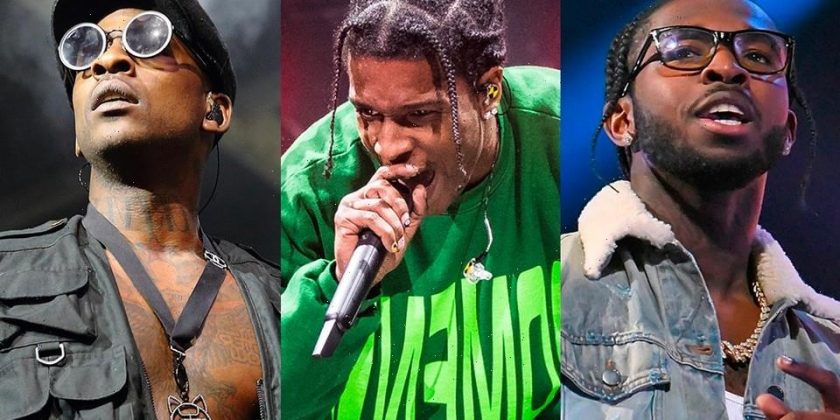 With F9: The Fast Saga scheduled to hit U.S. theaters this June, Universal Music and Atlantic Records have unveiled the soundtrack’s star-studded tracklist.

The 14-track project is set to feature contributions from the likes of Skepta, the late Pop Smoke, A$AP Rocky, Juicy J and Project Pat on “Lane Switcha,” Ty Dolla $ign, Jack Harlow and 24kGoldn on “I Won,” Don Toliver, Lil Durk and Latto on “Fast Lane” and The Prodigy and RZA on “Breathe.”

F9 opened in several international markets earlier this May and pulled in $162.4 million USD at the box office, besting the international debut of Godzilla vs. Kong. The film marked the second-largest international opening for both Universal and the Fast and Furious franchise, and became the first Hollywood film to open in China with more than $100 million USD since Avengers: Endgame.

Take a look at the full tracklist below. F9: The Fast Saga premieres June 25 in the U.S. while the soundtrack drops June 17.