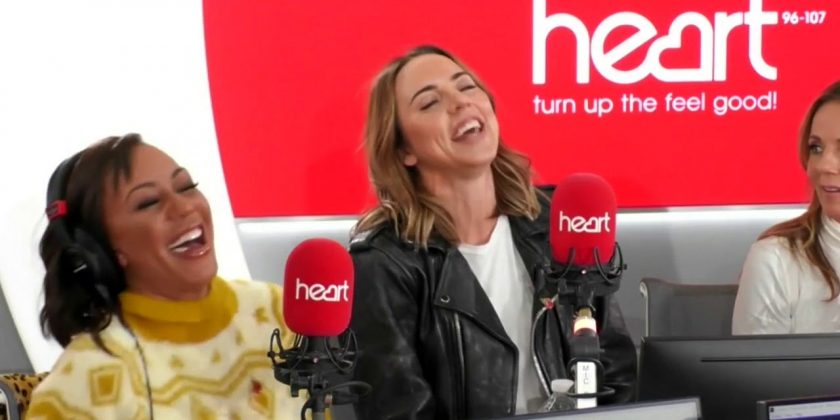 LONDON (REUTERS) – British pop band the Spice Girls joked on Wednesday (Nov 7) about their plans for a new album after announcing they would reunite for a UK tour next year but said it would feel strange performing without “Posh Spice” Victoria Beckham.

“She’s very excited for us… It’s going to be strange, you know, because none of us can watch the Spice Girls on stage but she will be able to,” Chisholm said of Beckham during an interview for Heart Radio.

Brown said the quartet would begin recording a new album next week only for Chisholm to dismiss the idea and say her band mate was “fibbing”.

The six-date tour, announced on Monday, is the latest reunion for one of Britain’s biggest girl bands, who were formed in 1994 and sold tens of millions of albums with hit singles including Wannabe and Say You’ll Be There.

Horner quit the band in 1998 and the remaining members went their separate ways two years later after releasing the album Forever.

The group got back together for a tour in 2007-2008 and also performed at the London Olympics opening ceremony in 2012.