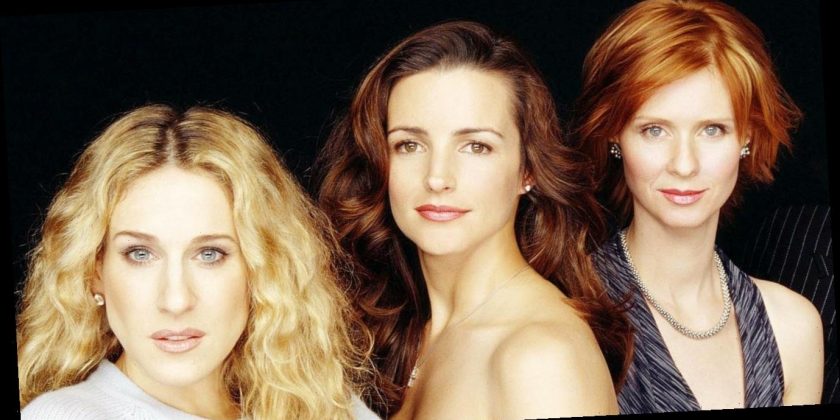 Over the years, the Filthy Rich star has been vocal about being done with the franchise, even calling out Parker for being “cruel” in 2018. However, following the revival announcement, the Hocus Pocus actress weighed in on doing the new show without her, adding they she will miss her on set.

When a fan wrote, “She didn’t tag Samantha Jones,” and another replied, “They dislike each other,” on Parker’s Instagram, she quickly responded. “No. I don’t dislike her. I’ve never said that. Never would. Samantha isn’t part of this story, but she will always be a part of us,” she wrote via Instagram. “No matter where we are or what we do. X.”

In 2019, Cattrall said she would “never” work on the franchise again during an interview with the Daily Mail. “You learn lessons in life and my lesson is to do work with good people and try and make it fun,” the Tell Me a Story alum said at the time.

As for the new show, the SJP Collection designer voiced how excited she is about the new show and being back with the women.

“[We’re] shooting it in a city that we love and hoping to be part of a city that’s able to support artists and culture and institutions that have been closed down and the businesses that have been hurt [during COVID-19],” she told TMZ in January 2021.

Scroll through the gallery below for everything we know about the revival so far.