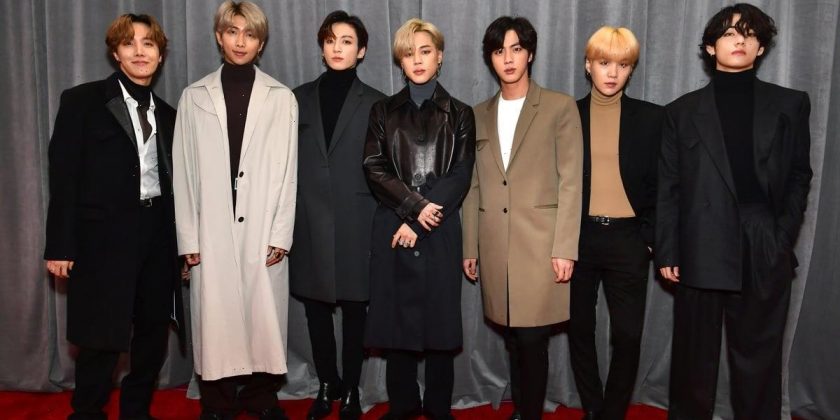 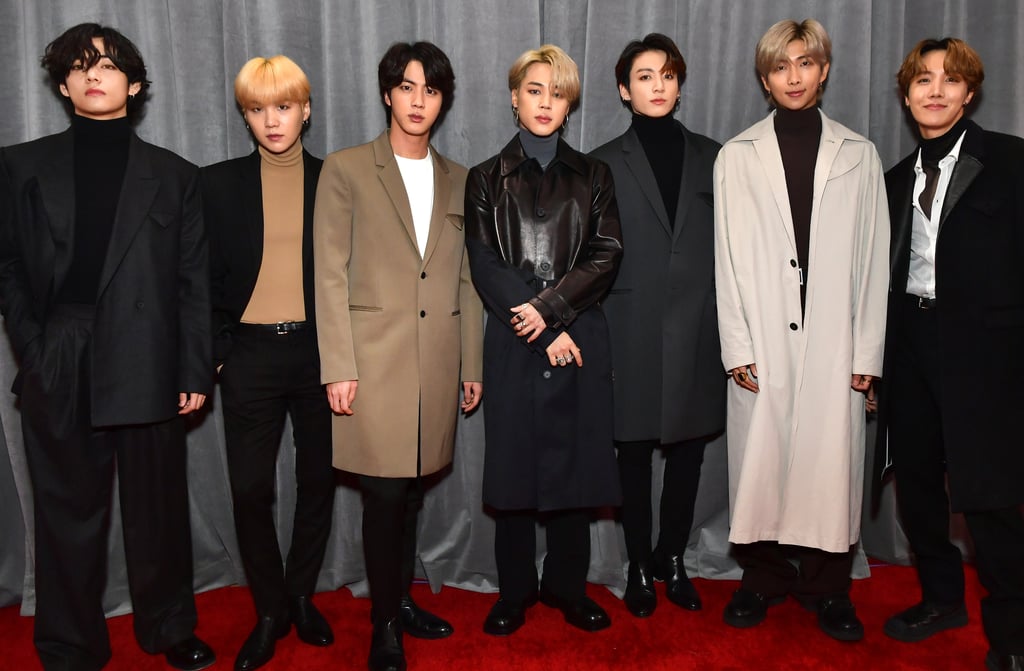 Weverse has become the ultimate destination for K-pop fans. After noticing how much K-pop was growing in popularity around the world, Hybe Corporation launched the app in 2019 in order to create a place where both Korean and international fans could easily communicate with one another. On top of that, the company created Weverse with the intention of letting stars connect with their followers on a deeper level than other social media apps by translating their posts into various languages. Through the years, Weverse has added cool content like TV series, documentaries, and concert performances. In fact, Weverse has grown so much that it’s now branched out into multiple apps with each one serving a different purpose. Keep reading to learn the difference between each Weverse app.