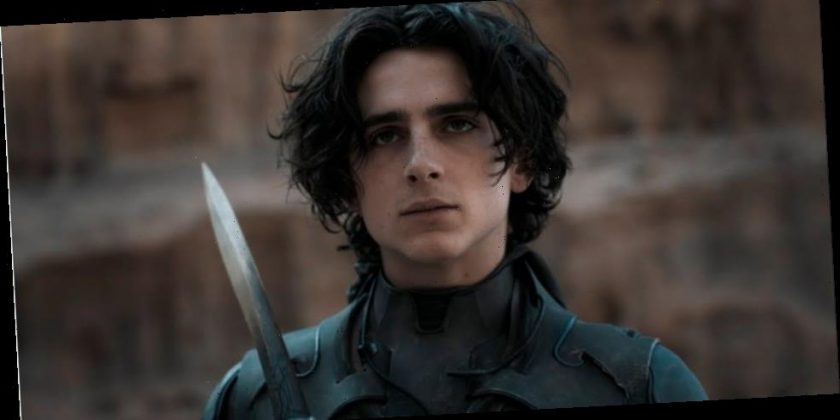 Following a first look a few months ago, we now have an official trailer for director Denis Villeneuve‘s Dune.

With major build-up growing around the adaptation Frank Herbert’s 1965 novel of the same name, Warner Bros. Pictures has released a first full look at the upcoming film. Set to star Timothée Chalamet as Paul Atreides, the project produced by Legendary Pictures and Villeneuve Films is the first in a planned two-part series.

Roughly covering the first half of the book, Dune will introduce a far future of humanity and a hunt for the most valuable substance in the universe known as “the spice.” The highly-anticipated sci-fi epic will revolve around the dangerous desert planet Arrakis which is the only source of the drug which extends human life, provides superhuman levels of thought, and makes foldspace travel possible.

Watch the first trailer for Denis Villeneuve’s Dune starring Timothée Chalamet above and look for the sci-fi epic to release December 18.