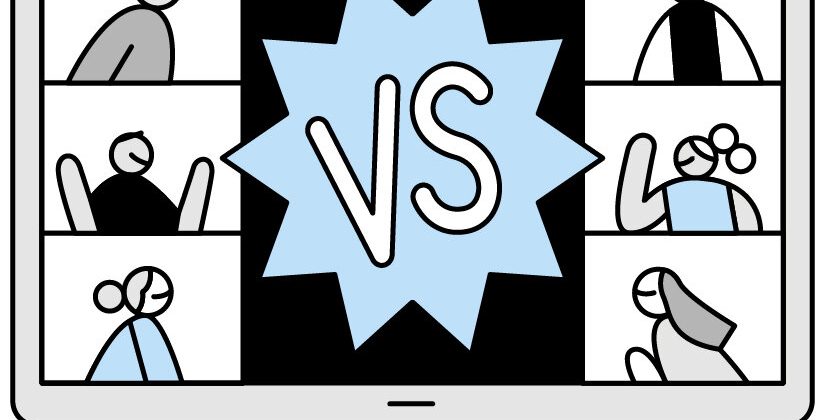 The best way to digitally bond may be to beat the pants off your father-in-law. 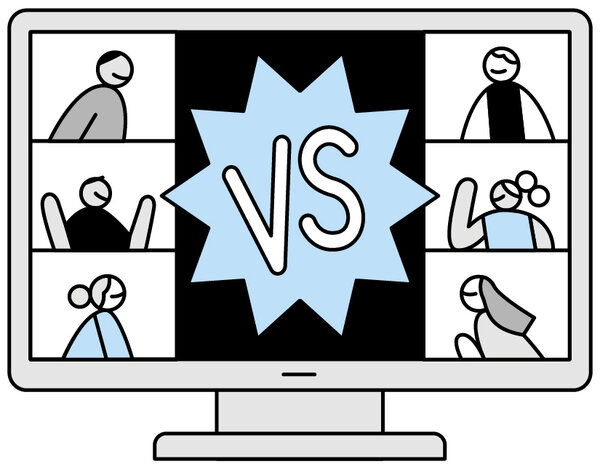 At their best, good video calls are a mediocre substitute for real interaction. And when they’re bad? They can be really bad. If your Thanksgiving family Zoom devolved into melting down toddlers and bored teenagers, maybe it’s time to consider adding a little friendly competition to the mix.

Online games allow those near and far to engage over a common goal, which in turn sparks a feeling of togetherness — a feeling that everyone wants to have these days.

Here’s a selection of digital games and apps that players of all ages can enjoy.

“A boring video call is even more boring for kids,” said Max Tuchman, the chief executive and co-founder of Caribu, a video-call app specifically built for children. During the call, kids and adults can interact on-screen with games like tic-tac-toe, word searches, memory-matching cards and math challenges. Caribu also has a library of books that will open on your screen, and adults and kids can read together. The unlimited offer ($9.99 a month) is a family plan, which means far-flung cousins and grandparents can interact on a single membership.

If your family already has a deep lineup of online games, consider downloading Bunch, too. This free app overlays video-chat windows onto existing games, so you can talk trash as you play Uno, Minecraft or Scrabble.

If some of your crew have gaming consoles and others use computers, consider a Jackbox Party Pack, which allows play between eight players on a range of devices. Only one family member needs to purchase the party pack, which ranges from $13.99 to $23.99. Packs have five games that you can play an unlimited number of times.

For The Culture and For La Cultura

While playing trivia games with his family, Teddy Phillips realized most had a severe lack of representation. “All the classic BET movies, none of them were ever in those categories,” he said. So, Mr. Phillips, 32, who lives in Seattle and works as a cybersecurity engineer, made the For The Culture game, highlighting Black culture and history. It’s built to be played in person, but also works well over video chat.

Mr. Phillips also recently released For La Cultura, which showcases Latinx culture and history. Because the culture is so diverse, Mr. Phillips brought in help from Puerto Rican, Mexican and Central American friends to ensure the game showcased everyone’s history. Both For The Culture and For La Cultura are free, with in-app purchases.

For families that are not particularly computer savvy, a hosted Zoom game, where a game-master leads and officiates, can be a good option.

Since March, Michael Wade, a recent M.B.A. graduate based in Richmond. Va., has been building and hosting Trivia Throwdown Online, a Zoom-based trivia game that breaks families into teams for a “Family Feud” meets “Jeopardy”-style match. “It’s built based on the idea of, how do we get people to engage with each other and work together,” he said.

Mr. Wade writes questions specific to age ranges, which means Grandma and your tween niece will both have an equal chance at getting a pop-culture question right. Rates differ for families, nonprofit and corporate events, but the average event with up to 30 people costs around $300.

Matt Hendricks, a game expert who owns Philadelphia’s Thirsty Dice game store and cafe has taken his game-hosting business online too, charging around $270 (depending on group size). Recently, an art-based game called Duplik has been especially popular. The game relies on cooperation between small groups, which “makes people feel like they’re together,” he said. That’s the key to making everyone feel like a winner.