Hanging up her batons. Scarlett Johansson got a second chance to portray Natasha Romanoff in Black Widow after her character — spoiler alert — died in Avengers: Endgame. However, as fans feared, the actress sees her long-awaited solo film as her farewell to the Marvel Cinematic Universe.

‘Avengers’ Stars: From Their 1st Red Carpet to Their Last

“I have no plans to return as Natasha,” the Oscar nominee, 36, told Fatherly in an interview published on Thursday, July 8. “I feel really satisfied with this film. It feels like a great way to go out for this chapter of my Marvel identity.”

Despite Johansson’s reluctance to team up with the Avengers again, she still sees some form of a future with Marvel. “I would love to be able to continue to collaborate with Marvel in other ways because I think there’s just an incredible wealth of stories there,” she continued. “Reimagining this genre is something that I find very interesting. I think there’s a lot of opportunities to tell these stories in different ways than audiences have come to expect.” 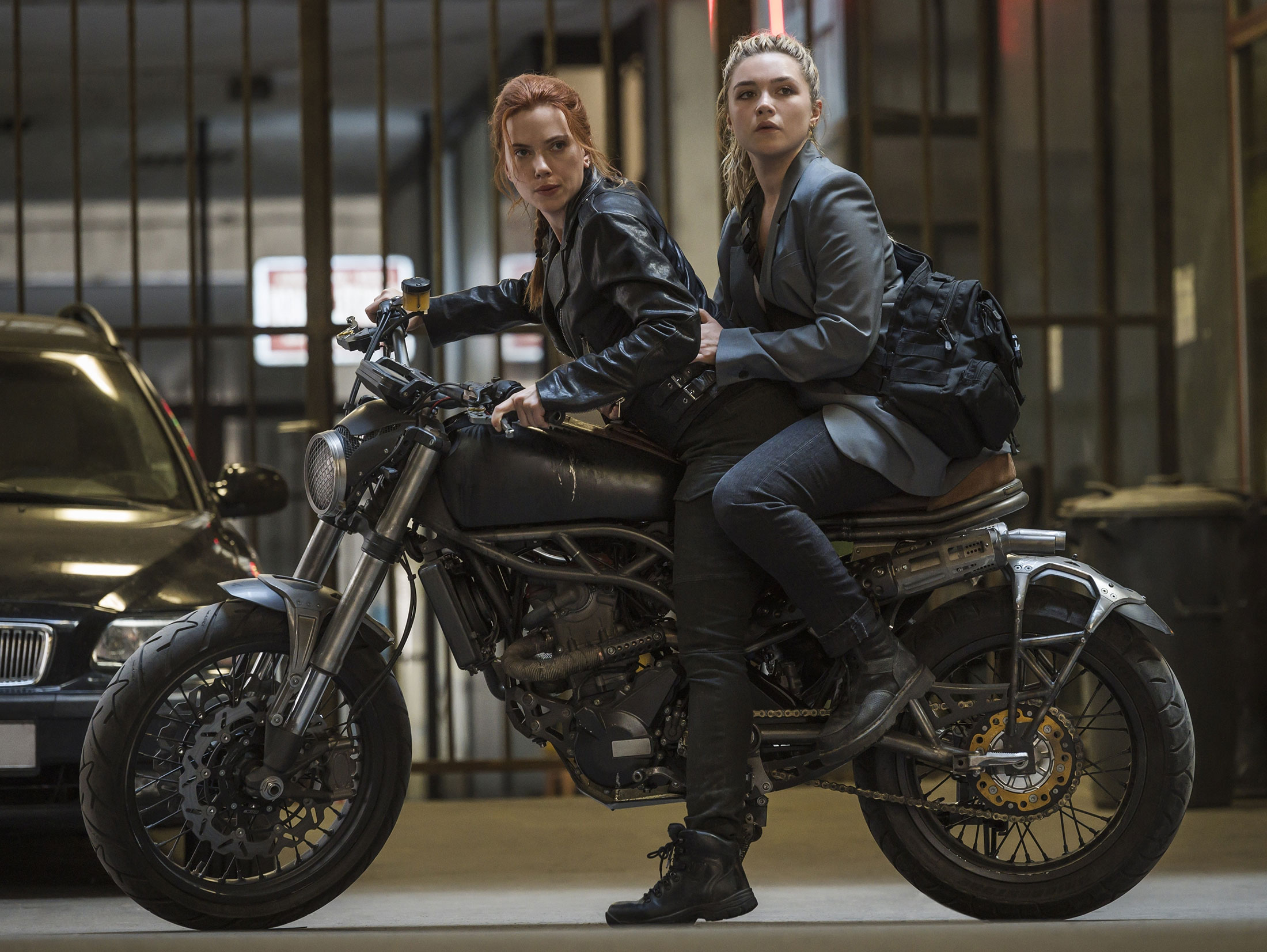 The fourth installment in the Avengers movies marked the ending for more than one of the original six, which includes Johansson, Robert Downey Jr., Chris Evans, Chris Hemsworth, Mark Ruffalo and Jeremy Renner. The Sherlock Holmes star’s character, Tony Stark (a.k.a. Iron Man), died while facing off against Thanos (Josh Brolin), while the Knives Out actor’s alter ego, Steve Rogers (a.k.a. Captain America), time-traveled to rejoin his lost love, Peggy Carter (Hayley Atwell), before returning to the present day as an old man. 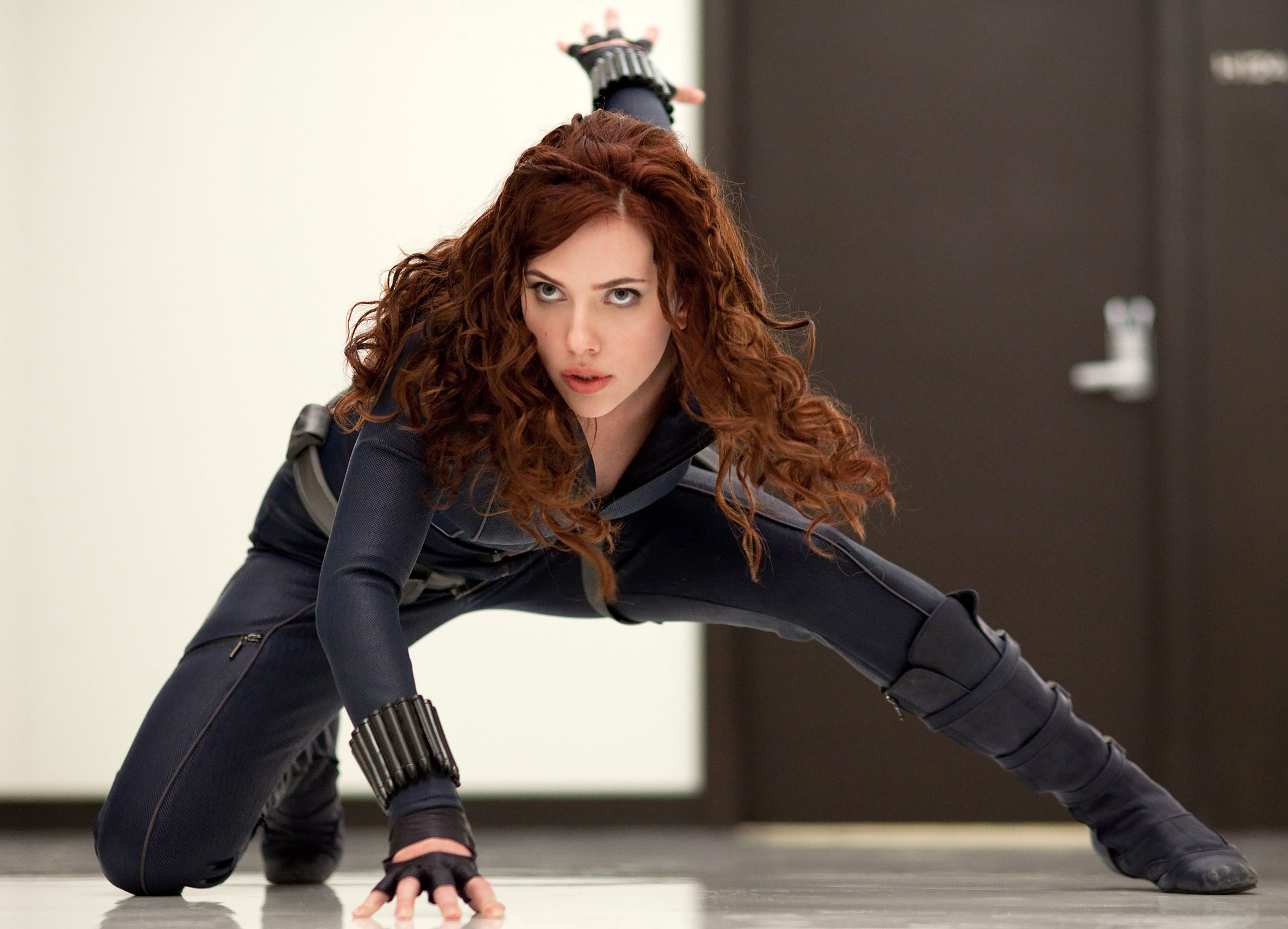 Downey Jr., 56, confirmed during an August 2020 appearance on the “SmartLess” podcast that he was “all done” with the franchise. “As far as I’m concerned, I hung up my guns and I’m good to let it go,” he noted.

Evans, 40, then shot down rumors that he was in talks to return to the fold in January, tweeting, “News to me.”

As for the remaining trio, Hemsworth, 37, wrapped filming on Thor: Love and Thunder in June, Renner, 50, finished shooting the Disney+ series Hawkeye in April and Ruffalo, 53, is slated to appear on the streaming platform’s upcoming She-Hulk show.

As the MCU expands, Johansson is no longer expected to carry the weight of being the only female superhero in its midst. However, she believes Black Widow’s legacy will live on even after she is gone.

“One of her most admirable attributes is that she’s not afraid to admit when she’s wrong. … I think she’s someone who has a lot of respect for other people,” the Jojo Rabbit actress explained. “She has a lot of integrity as a person, and I think that makes her a great role model for children and certainly for young girls.”