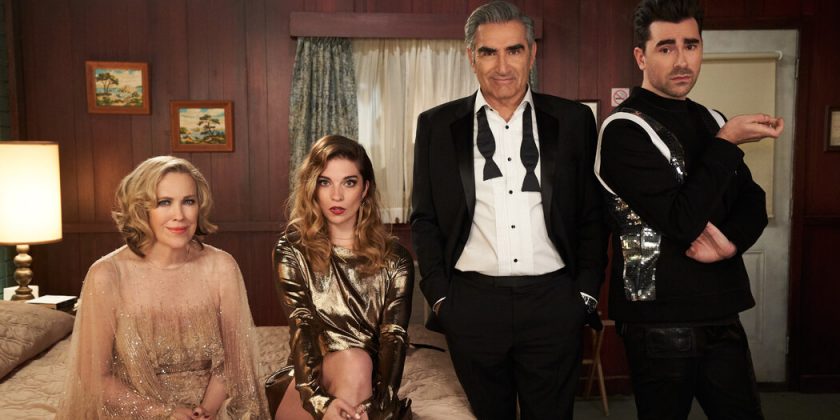 The Emmy Awards ceremony is underway on ABC.

Jimmy Kimmel is hosting from a nearly empty Staples Center while nominees tune in from around the world. Here’s what’s happened so far.

Below is a list of the major winners so far. Additional winners can be found at emmys.com.

Ron Cephas Jones, “This Is Us”

Writing for a Comedy Series

Directing for a Comedy Series

*Directing for a Variety Series

*Awards presented during the Creative Arts Emmy ceremonies from Sept. 14 through Sept. 18.