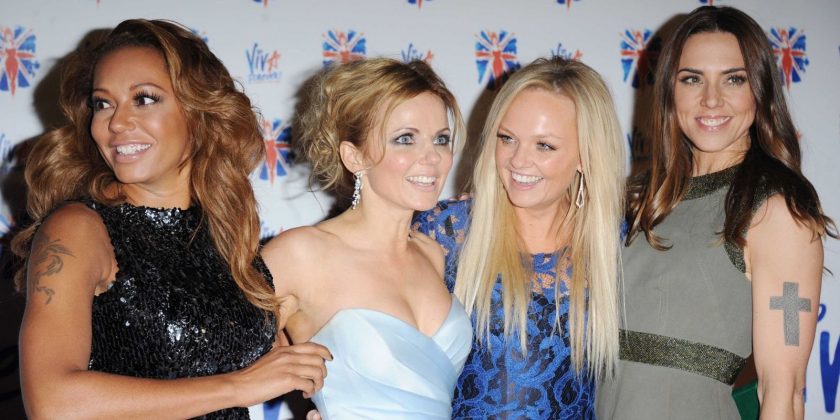 Baby Spice Emma Bunton confirmed the reports when she was pressed for information from her Heart breakfast radio show co-host Jamie Theakston.

“Everything will be announced just after 3 o’clock today – on social media,” she said.

Theakston asked Bunton about claims a video message will be released from the band later revealing stadium tour dates for 2019.

But all Bunton would say was: “After 3 o’clock today you will find out everything. I’m just so excited. I want it out there. It will be brilliant.”

The band have not performed together since the London Olympics closing ceremony in 2012.

The Spice Girls formed in 1994 and were one of the most successful acts of the decade, with hits such as Wannabe, 2 Become 1 and Viva Forever. They went on hiatus in 2000.

They are said to be returning as a four-piece, with Scary Spice Melanie Brown, Baby Spice Emma Bunton, Ginger Spice Geri Horner and Sporty Spice Melanie Chisholm ready to tour without Beckham.

She is reportedly focusing on her fashion business. 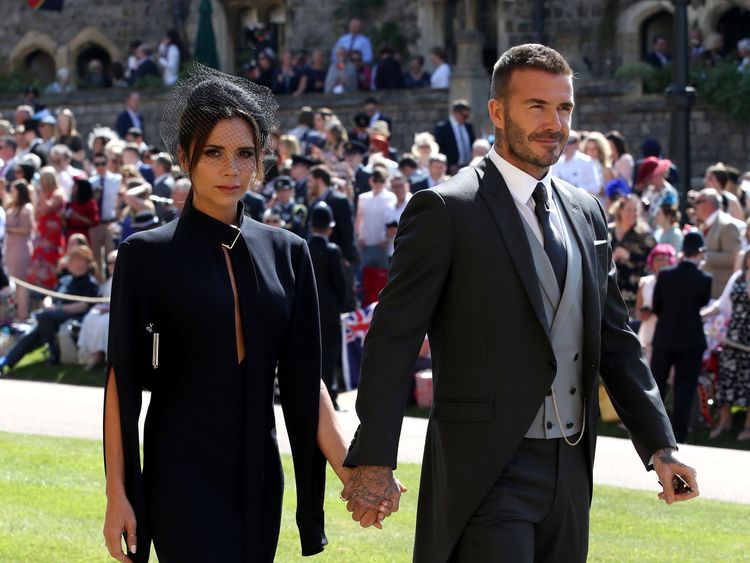 The Spice Girls performed as a four-piece for two years after Geri quit the band in 1998.

Victoria shared a photograph of them together on Instagram, writing: “So proud of @melaniecmusic X fantastic performance tonight!!! X #friendshipneverends #girlpower kisses VB.”

In July, Mel B confirmed they would reunite this year.