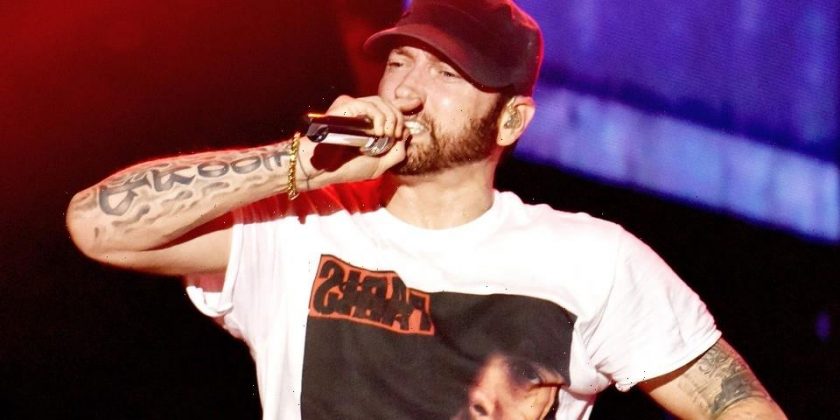 Eminem and A Tribe Called Quest are among the nominees for the Rock & Roll Hall of Fame‘s Class of 2022, which were unveiled on Wednesday.

“This year’s ballot recognizes a diverse group of incredible artists, each who has had a profound impact on the sound of youth culture,” said John Sykes, chairman of the Rock & Roll Hall of Fame Foundation, in a statement. “Their music not only moved generations, but also influenced the sound of countless artists that followed.”

To be considered for nomination, an artist must have released their first commercial recording more than 25 years ago. The voting process will include input from an esteemed group spanning across artists and journalists, and fans can also vote on the Rock & Roll Hall of Fame’s website.

The Rock Hall will announce the 2022 inductees in May at a soon-to-be-announced location. Last year’s Hall of Famers included JAY-Z, Foo Fighters, Tina Turner, Todd Rundgren and several others.