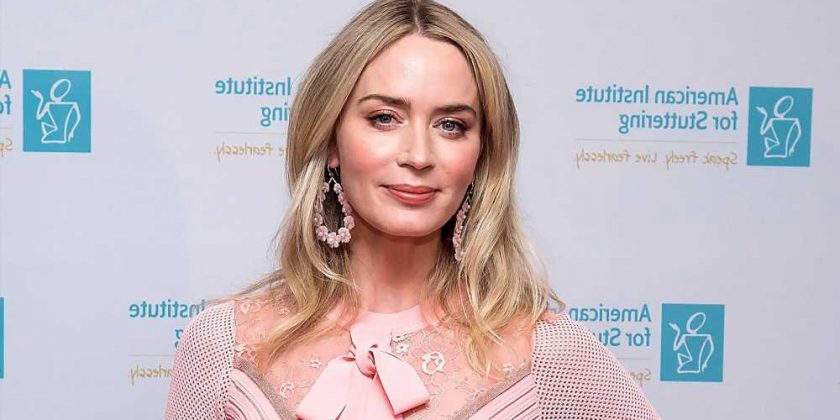 Emily Blunt and John Krasinski: A Timeline of Their Relationship

“It’s not that it’s beneath me,” Blunt, 38, said on SiriusXM’s The Howard Stern Show on Tuesday, May 11. “I love Iron Man and when I got offered Black Widow, I was obsessed with Iron Man. I wanted to work with Robert Downey Jr. — it would’ve been amazing … but I don’t know if superhero movies are for me. They’re not up my alley. I don’t like them. I really don’t.” 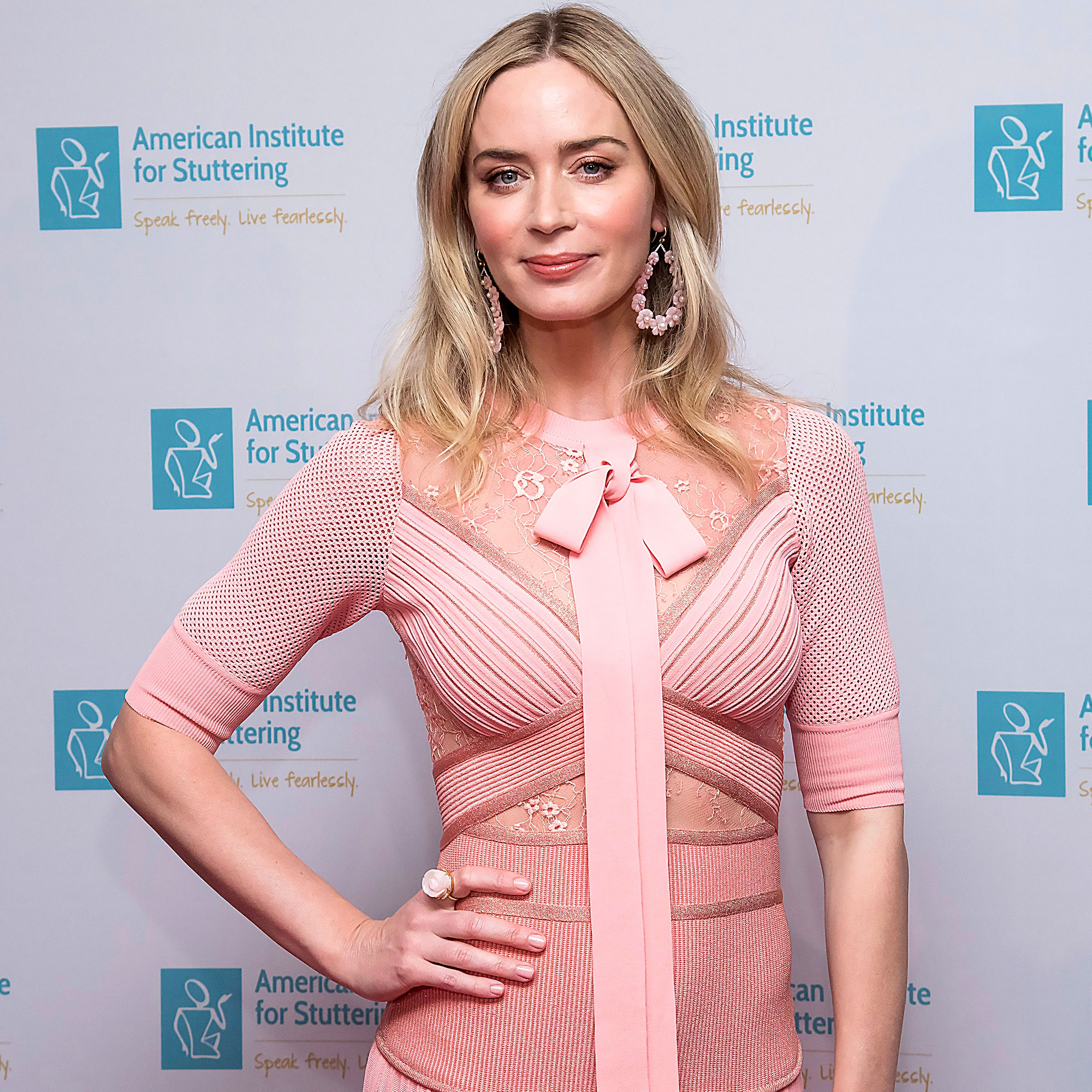 Blunt was offered the part of Black Widow, who is now played by Scarlett Johansson, in 2010’s Iron Man 2. Hollywood has since pumped out dozens of superhero blockbusters, and that’s part of the problem for the Golden Globe winner.

“It’s been exhausted,” she explained. “We are inundated — it’s not only all the movies, it’s the endless TV shows as well.”

Still, she isn’t saying she won’t ever slip into a super suit. “It’s not to say that I’d never want to play one, it would just have to be something so cool and, like, a really cool character, and then I’d be interested,” Blunt said.

The A Quiet Place Part II actress told Howard Stern that she very much wanted to play Marvel’s KGB assassin-turned-hero. However, when she signed on for 2006’s The Devil Wears Prada, she was also roped into starring in a movie she didn’t really want to make.

So Cute! Celebrity Couples Who Shared the Screen After Marriage

One of those decisions was to work with husband John Krasinski on A Quiet Place, which hit theaters in 2018. The first installment was his writing and directorial debut, and they’ve reunited onscreen once more for the sequel, due in theaters May 28. They will not, however, team up to play Sue Storm and Reed Richards in Marvel’s Fantastic 4.

“That is fan-casting. No one has received a phone call,” Blunt said. “That’s just people saying, ‘Wouldn’t that be great?’”

While Blunt and Krasinski, 41, aren’t bringing the first couple of Marvel comics to the big screen, the husband and wife, who married in 2010, enjoy working together more than anyone expected.

“You go into this process not knowing what it’s going to be like. A lot of people were like, ‘You’re going to be divorced by the end of it,’ but we were so much closer,” Blunt said at the 2019 SAG Awards. “I think the discovery of how we collaborated and could create something together was just so special.”