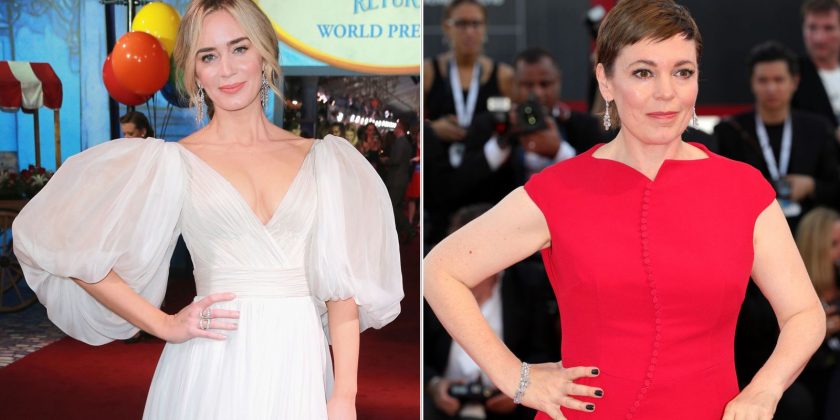 Rosamund Pike was nominated for her portrayal of British war correspondent Marie Colvin in A Private War and Claire Foy got a nod for her role as wife of US astronaut Neil Armstrong in First Man.

British actors nominated included Benedict Cumberbatch for Patrick Melrose, based on the novels by Edward St Aubyn and Hugh Grant for his role in A Very English Scandal – the story of MP Jeremy Thorpe who was accused of conspiring to murder his ex-lover, Norman Scott. Welsh actor Matthew Rhys was nominated for The Americans and Scottish actor Richard Madden for Bodyguard, which was also nominated for best TV drama series.

Elsewhere, there were six nominations for Vice, the biographical drama starring Christian Bale; and A Star is Born, The Favourite and Green Book all had five.

The nominations for A Star Is Born were for the two leads Bradley Cooper and Lady Gaga as best actor and actress, Cooper for best director, Gaga for best original song and the film for best picture (drama). 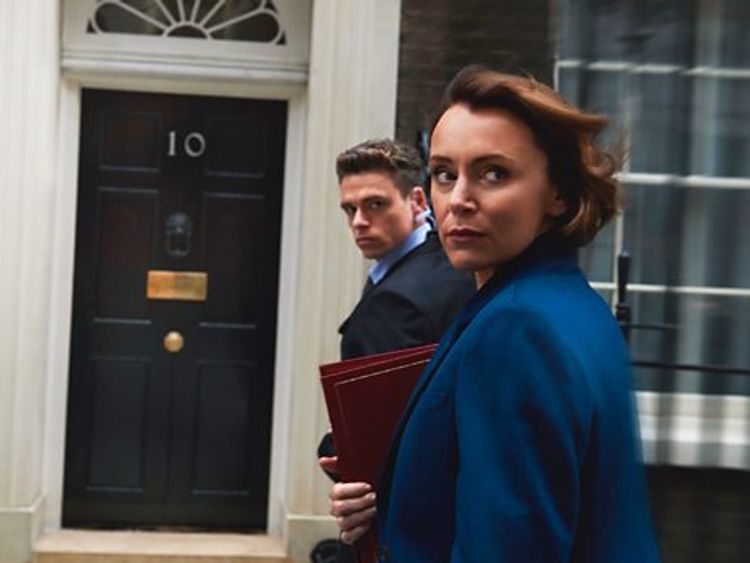 For best drama, it will be up against Black Panther, Blackkklansman, Bohemian Rhapsody and If Beale Street Could Talk.

The nominations were announced by Danai Gurira, Leslie Mann and Christian Slater at the Beverly Hilton in Los Angeles.

The 2019 Golden Globes, which will be hosted by Killing Eve star Sandra Oh and Brooklyn Nine-Nine comedian Andy Samberg, will take place in Los Angeles on 6 January.