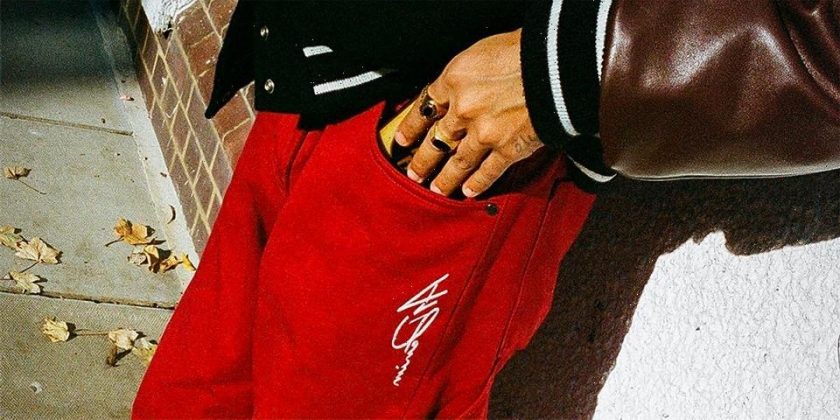 Emerging brands are a dime a dozen nowadays, forever trying to infiltrate the saturated market that is streetwear. We’ve seen success from Corteiz, Hyo Isak, PICANTE, and Soho Yacht Club, and now it’s the turn of A1 Denim, a grassroots imprint from London that aims to become the next “it” name.

Founded by Milan Rodriguez, Leon Parara and Che Shariff, A1 Denim kickstarts its city takeover with a concession in one of the capital’s favorite IYKYK streetwear hubs — Patta. Its store, which is situated in the heart of Soho near other big players like Stüssy, Palace and Supreme, seldom plays home to other titles, so this is a big deal for a new name like A1 Denim to be involved with such a streetwear and culture-centric institution.

In just over a year, A1 Denim has blossomed from an idea between three friends into a business model aimed at both OGs and the new generation in London who continue to put their peers onto new labels. A1 Denim follows a simple but perfected recipe — one that has seen other brands in its field succeed — offering staples like carpenter pants in red with its signature A1 embroidery on the leg and pocket, custom Jacron tabs, and custom A1 metal hardware in “Gunmetal.” Elsewhere, “Washed Blue” denim has become a signature for the brand, while contrast denim has seen iconic London statements like the River Thames embroidered onto pockets, driving home A1 Denim’s love for its hometown.

Throughout its body of work you’ll find an assertively ’90s and ’00s theme — jorts have made a small appearance once before, while the artwork for A1 Denim’s concession at Patta (penned by Josh Scurville) ushers in undertones of vintage Evisu, Avirex and Ed Hardy graphics.

A1 Denim’s offerings can be seen in the lookbook above, while its range will be able to buy from Patta’s London store at 6 Silver Place in Soho from October 15 while stocks last. For more, check out the brand online and on Instagram.