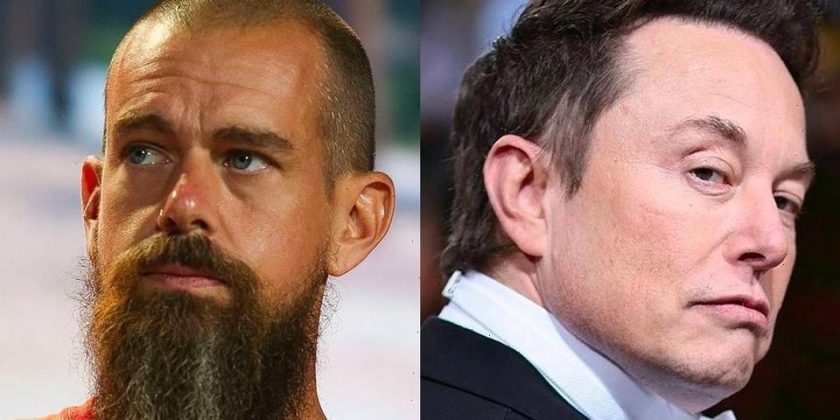 The saga continues between Elon Musk and Twitter and as the story unfolds, former CEO Jack Dorsey has now appeared to be pulled into the mix.

According to Bloomberg, the most recent developments of an acquisition gone wrong now sees Musk demanding data from his longtime friend. Musk has subpoenaed Dorsey in his defense against Twitter’s lawsuit to complete his previously proposed $44 billion USD purchase. Dorsey officially stepped down as CEO of Twitter last year, but has been a champion for Musk’s vision and acquisition of Twitter.

The news of Dorsey’s subpoena comes as the billionaire continues on the warpath to find documents and data that show how much of the social media company’s customer base is made up of spam and robot accounts. It is noted that due to Musk and Dorsey’s cordial history, the subpoena against Dorsey is an interesting move to obtain information on all parties. Besides Dorsey, Musk ha also subpoenaed former product chief Kayvon Beykpour and its former head of revenue Bruce Falck.

It remains to be seen how this will unfold in court.