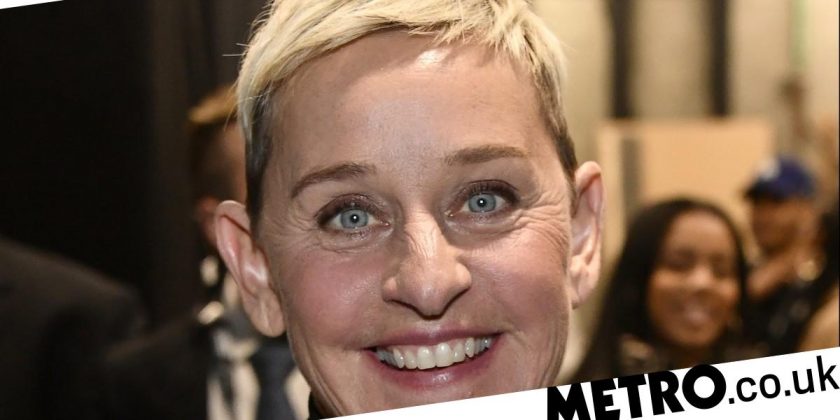 Ellen DeGeneres spoke to her followers amid the California storm next to a rushing river, urging her neighbours to ‘stay safe’ in the ‘unprecedented’ weather conditions.

The US talk show host and comedian, 64, posted a video of herself on Instagram from near her home, which she shares with wife Portia de Rossi, 49, in the celebrity enclave of Montecito, also home to Prince Harry and Meghan Markle.

Protecting herself against the winds in a grey hoodie, DeGeneres stood beside a rushing torrent, warning that the water level could go ‘another two feet up’, sharing she had ‘horses ready to evacuate.’

It comes after local authorities ordered an evacuation of the area, where the likes of actor Rob Lowe and Oprah Winfrey, also live, following a deadly downpour, which has put most of the state under flood watch.

The extreme weather comes on the five-year anniversary of deadly mudslides in the seaside community that left 23 people dead and destroyed more than 100 homes.

Speaking in a short clip published on Tuesday, DeGeneres said: ‘This is crazy. 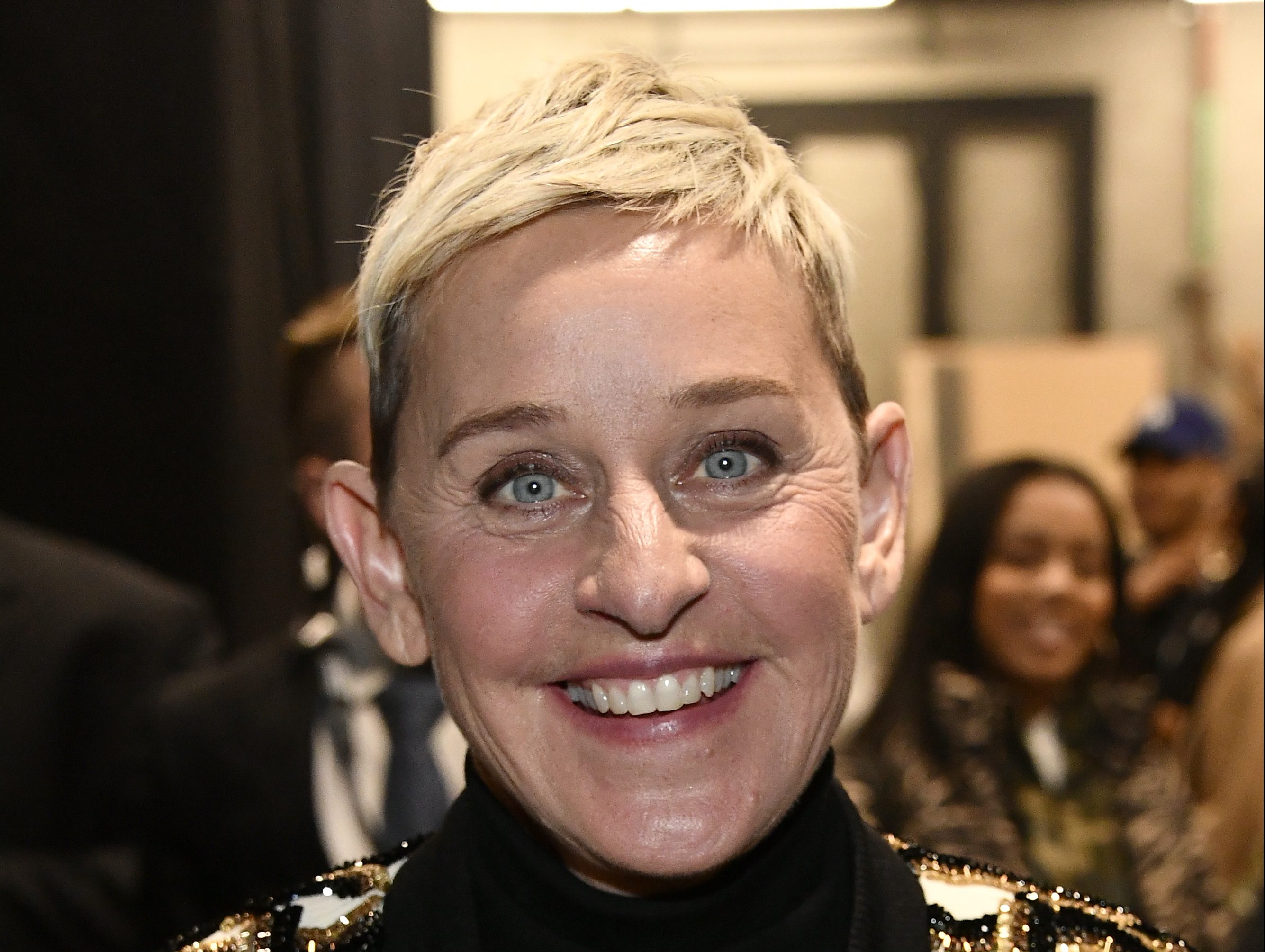 ‘We are having unprecedented rain. This creek near to our house never flows ever (and it’s) probably about nine feet up.

‘It could go another two feet up. We have horses ready to evacuate.’

DeGeneres added in the caption of her post: ‘We are on higher ground so they asked us to shelter in place. Please stay safe everyone.’

On Monday, a five-year-old boy was swept away by floodwaters, and the death toll from the string of storms climbed from 12 to 14 on Monday, after two people were killed by falling trees, state officials said.

Tens of thousands of people remained without power, and some schools closed for the day, with streets and highways flooded and trees felled.

Santa Barbara County Sheriff Bill Brown said the decision to evacuate nearly 10,000 people was ‘based on the continuing high rate of rainfall with no indication that that is going to change before nightfall.’