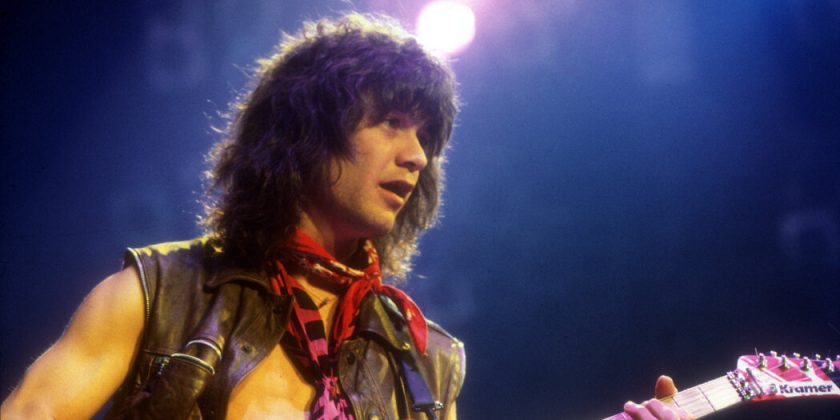 Eddie Van Halen, the immensely influential guitarist whose band, Van Halen, was one of the most popular rock acts of all time, died on Tuesday. He was 65.

Mr. Van Halen’s son, Wolfgang, said in a statement that his father had “lost his long and arduous battle with cancer.”

Mr. Van Halen’s razzle-dazzle appoach made him the most influential guitarist of his generation. He structured his solos in roughly the same way Macy’s choreographs its Independence Day fireworks shows, shooting rockets of sound into the air that seemed to explode in a shower of light and color. His outpouring of riffs, runs and solos was hyperactive and athletic, joyous and wry, making deeper or darker emotions feel irrelevant.

“Eddie put the smile back in rock guitar at a time when it was all getting a bit broody,” his fellow guitar ace Joe Satriani told Billboard in 2015. “He also scared the hell out of a million guitarists because he was so damn good.”

A complete obituary will be published shortly.