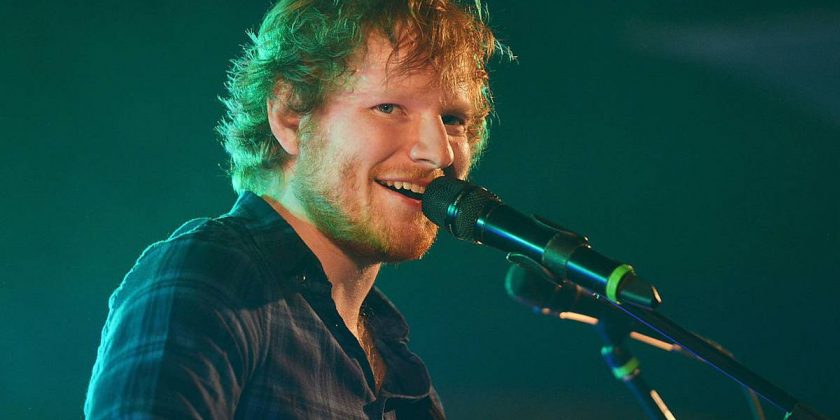 After a year-long hiatus, Ed Sheeran has released a new track just in time for Christmas.

The British singer-songwriter returned to music and has released a new song called Afterglow.

For Sheeran fans, there’s plenty to love about the track. The song is a stripped-back acoustic song with festive sounding lyrics.

“We were love drunk waiting on a miracle, trying to find ourselves in the winter snow. So alone in love like the world had disappeared,” he sings in the chorus.

“Oh I won’t be silent and I won’t let go, I will hold on tighter ’til the afterglow. And we’ll burn so bright ’til the darkness softly clears.”

Sheeran took to Instagram to promote the song and shared what the song is about – and quickly quashed any speculation a new album was on the horizon soon.

He wrote: “Hey guys. Afterglow is a song I wrote last year that I wanted to release for you.It’s not the first single from the next album, it’s just a song I love, and hope you love too.

“Enjoy! Have a safe and happy festive break and New Year’s. Back to dad land for me now, ciao.”

It’s been a big year for the Grammy-award winner, who welcomed his first daughter with his wife Cherry Seaborn.

Lyra Antarctica Seaborn was born in August, and the singer made a brief return to social media to share the news.

Below a photo of Lyra’s tiny booties and a blanket, he wrote: “Ello! A quick message from me as I have some personal news that I wanted to share with you.

“Last week, with the help of an amazing delivery team, Cherry gave birth to our beautiful and healthy daughter – Lyra Antarctica Seaborn Sheeran.

“We are completely in love with her. Both mum and baby are doing amazing and we are on cloud nine over here. We hope that you can respect our privacy at this time. Lots of love and I’ll see you when it’s time to come back, Ed x.”

Sheeran announced in December last year he was going on a hiatus after the Divide tour, which was in support of his last solo record released in 2017.

He wrote at the time: “To my family and friends, see ya when I see ya- and to my fans, thank you for always being amazing, I promise to be back with some new music when the time is right and I’ve lived a little more to actually have something to write about.”

His last release was his album No.6 Collaborations Project, where he teamed up with several artists including Khalid, Justin Bieber, Stormzy, and Eminem.

He sneakily confirmed his marriage to Seaborn on the song Remember The Name.

He sings on the track featuring Eminem and 50 Cent: “Watch how the lyrics in this song might get twisted / My wife wears red but looks better without the lipstick.”

Listen to the full track Afterglow below: