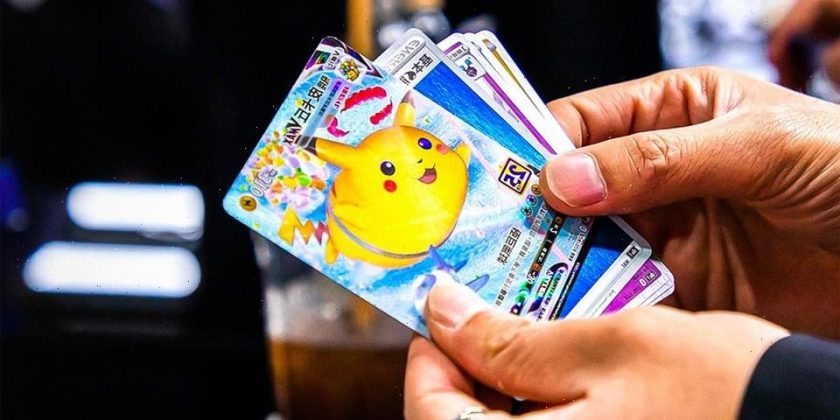 To further its efforts in expanding its market share in the trading card game industry, eBay has now announced its acquisition of the online marketplace TCGplayer. The latter was founded back in 2008 and has served as a popular online sales platform for some of the world’s most popular trading card games including Pokémon TCG, Magic: The Gathering and Digimon Card Game.

eBay’s buyout will come with a $295 million USD price tag, although the website will continue to operate independently following the acquisition, which is now expected to close in Q1 of 2023.

Even before absorbing TCGplayer, eBay has already become the largest TCG resale site on the globe, selling a new trading card every two seconds on average in 2021. Despite the figure, the company says the new deal will make possible “strategic omnichannel capabilities like order fulfillment and cart optimization.”