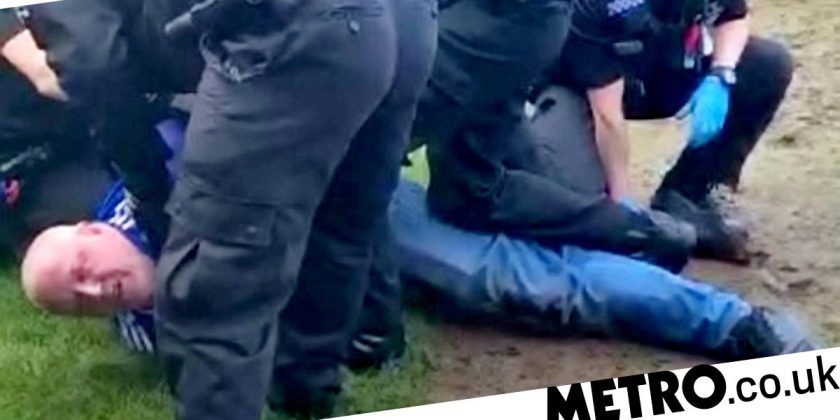 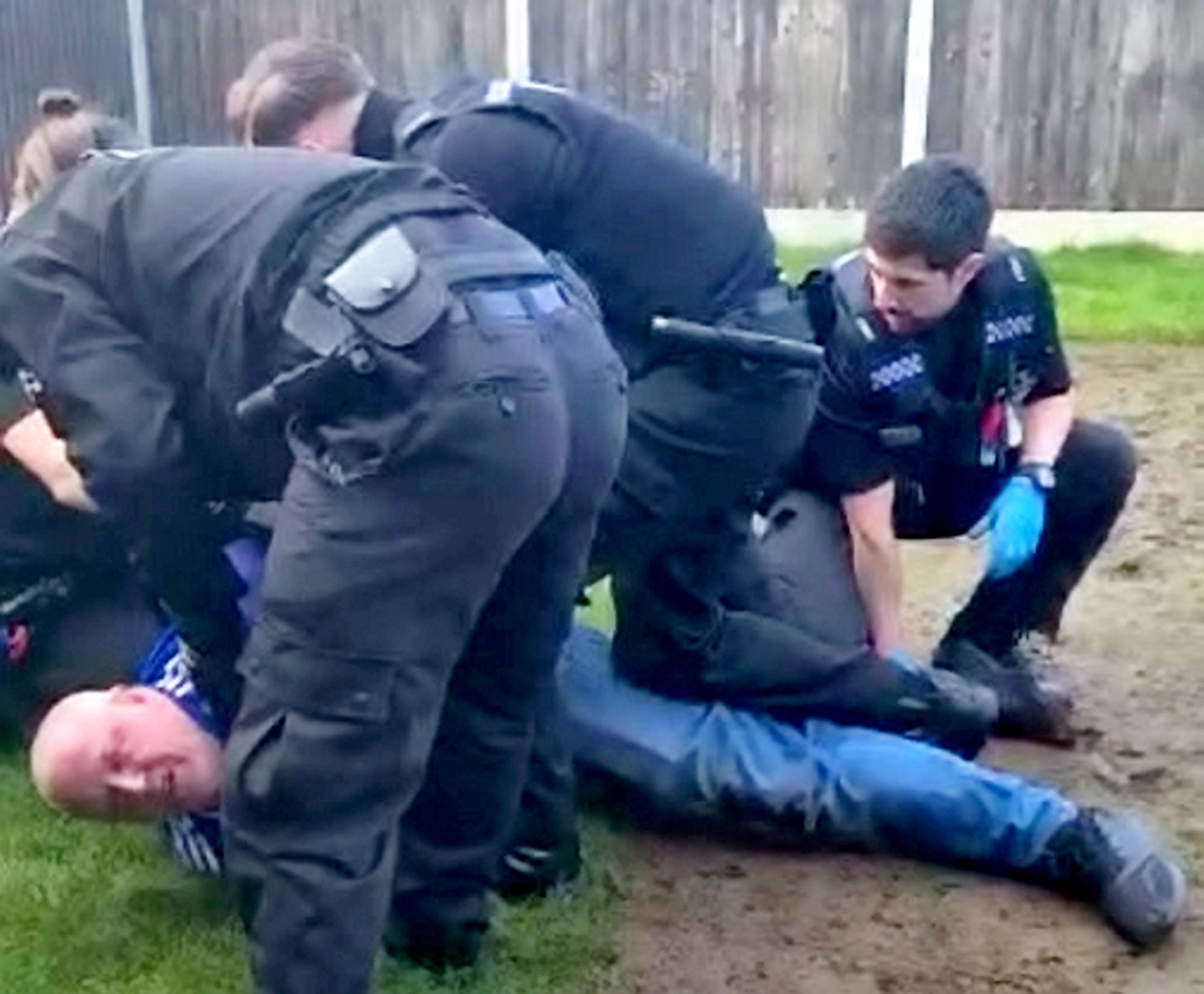 A terminally-ill lecturer has been charged for using threatening behaviour when he was being arrested for mooning at a speed camera.

Darrell Meekcom, 55, has a bucket list of things he wants to do before he dies from multiple system atrophy.

Among them was to moon at a speed camera which got him arrested at his home in Kidderminster, Worcestershire, in November.

He was later bailed and then interviewed under caution in January. He has now been charged over his reaction to being arrested and will appear before magistrates in May.

Darrell claims the charges are ‘trumped up’ and that police are ‘looking for any little thing to get me on’.

He said: ‘This is an escalation of what they’ve done. You can’t keep changing it and altering it until you find something that fits.

‘What are they going to come up with next. They are literally looking for any little thing to get me on.

‘I pulled my trousers down and mooned at a speed camera. That’s all I did. ‘They are essentially admitting that there was no offence committed in the first place.

‘There is nothing on this charge sheet saying I committed any initial offence whatsoever.

‘Why were they kicking living daylights of me in the back garden if there was no offence committed?

‘So all this is after they bashed my doors in, causing thousands of pounds worth of damage, for no good reason.

‘The police escalated it and I am furious about it. I never thought it would get to this point.

‘It is a case of bullying and they are trying to get anything they can possibly get to get me.

‘I dread to think how much taxpayer’s money it is costing to do this.

‘My health will not, and has not, got better since all this started. The stress of all this has made my health worse. It is unbelievable.’

Darrell, who lives with wife Sarah, 36, and their two daughters, previously told how he was left stunned when cops turned up outside their home.

He had dropped his trousers at a mobile speed camera van on Stourbridge Road in Kidderminster while his wife went to buy some bread from a nearby Tesco Express.

Wheelchair-user Darrell – who also has Parkinson’s Disease and heart and kidney problems – added: ‘I was simply gobsmacked. It’s honestly all just baffling.

‘I feel like I have been abused. It was outrageous bullying. They could have killed me very easily.

‘I got out the car and flashed my bum. I pulled my trousers up and got back in the car. I didn’t think anything of it. It was a good laugh.

‘I came home and within 20 minutes there was a police van outside. I was too scared to go out. It was quite frightening really.’