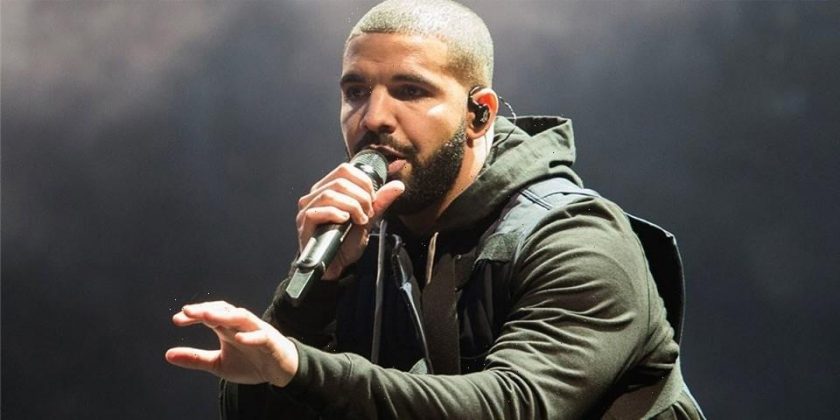 Drake rounded out his working week with a preview of a new song, possibly titled “Fair Trade.”

Taking to Instagram to tease the cut, the video shows Drizzy in the studio with his legs stretched out while listening to the one-minute and 20 second preview. The IGTV is captioned “Fair Trade” and the track hears him deliver personal bars like “Imitation isn’t flattery, it just annoying me,” “And the dirt they that they threw on my name turned to soil, and I grew up out it” and “I’ve been losing friends and finding peace, but honestly that sounds like a fair trade to me.”

Fans are predicting that “Fair Trade” will appear on the OVO head’s highly-anticipated record Certified Lover Boy. Months after the announcement of the album’s delay, however, Drake has still not announced an official release date. DJ Akademiks previously claimed that he spoke to the artist about the project, and that the 6 God told him that it was “going to be dropping before April.” That evidently didn’t materialize though, so fans are still on the edge of their seats waiting for the official announcement.

Take a look at Drake’s preview of “Fair Trade” below and stay tuned for more info on CLB.