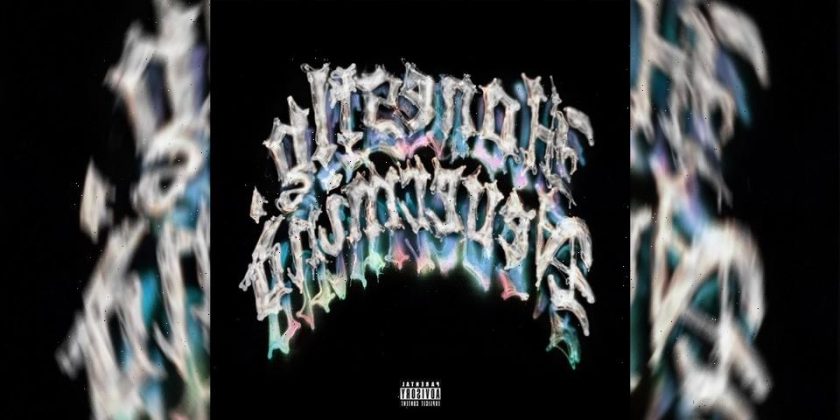 Clocking in at approximately 50 minutes, the 14-track project features a sole guest appearance from 21 Savage on the closing track “Jimmy Cook’s” and production work from the likes of Tay Keith, Gordo, Noah “40” Shebib and Black Coffee to name a few, with the last two also serving as executive producers alongside Drizzy, Oliver El-Khatib and Noel Cadastre. The Boy surprised fans by announcing the album less than 12 hours before its release, and no hints or rumors regarding the new project made its way to the internet.

In other music news, a release date for Beyoncé’s new album, RENAISSANCE, has been announced.
Source: Read Full Article