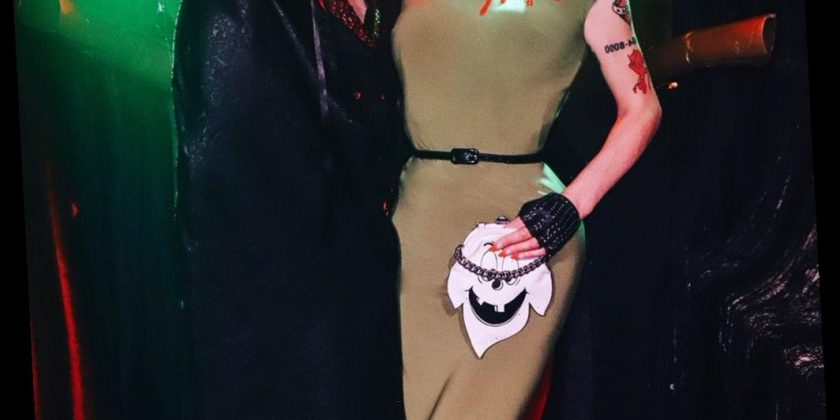 After “dominating the Halloween scene” for nearly a decade, Sharon Needles is set to unveil a virtual edition of her spooky routine.

“Halloween was always the time of year I shined,” said Needles, who was crowned “America’s Next Drag Superstar” on the fourth season of “Drag Race” in 2012. “I’ve always been attracted to the dark, magical, campy aspects of the world. You can’t cancel Halloween!”

Catch the music video for “Scream” below.

“Let’s face it ― I’m a damaged, needy attention whore,” Needles said. “Fans can expect a lighthearted, funny and, at times, touching extravaganza of music, comedy, stars and looks. They deserve to have a piece of Halloween after this year.” 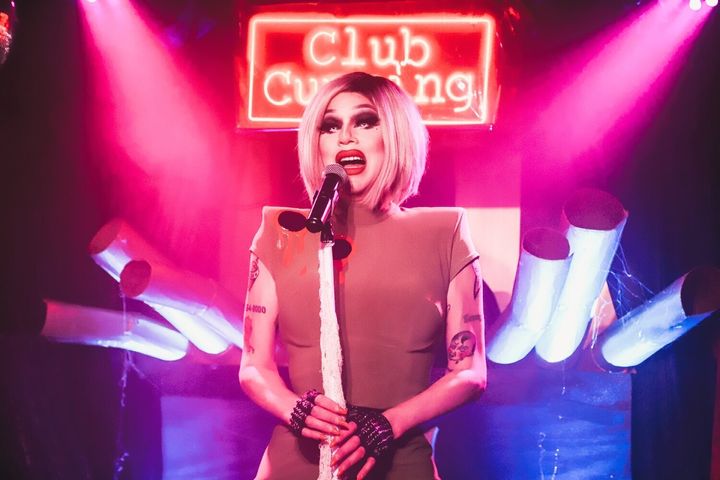 Still, Needles can’t escape the fact that “Mask It or Casket” is debuting days before the presidential election and amid the COVID-19 pandemic. With regard to Election Day, she believes the outcome is anyone’s guess ― though she sees a silver lining regardless of whether President Donald Trump or former Vice President Joe Biden sweeps to victory.

“Nothing surprises me anymore,” she said. “I’ve learned to expect the unexpected. I’m just happy to wake up alive and that liquor stores are still open.”

Sharon Needles stars in “Mask It or Casket,” debuting Thursday on Stellar.