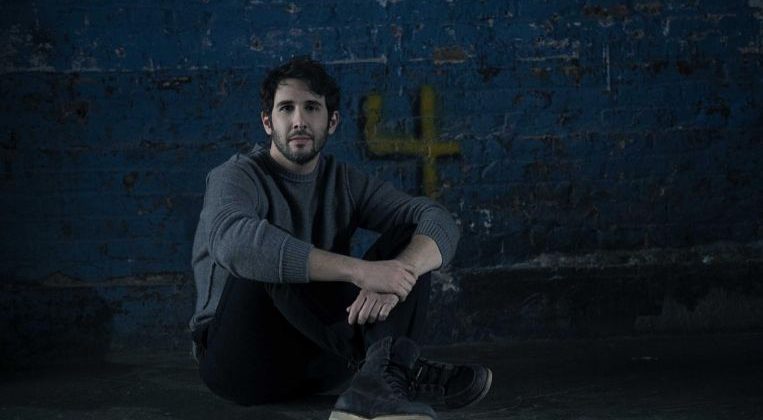 SINGAPORE – American singer Josh Groban made his name through classical crossover hits such as 2003’s You Raise Me Up and 2006’s You Are Loved (Don’t Give Up).

But if you think his upcoming first show in Singapore at the The Star Theatre on Feb 25 will be a staid and sombre affair, the singer with the distinctive tenor and baritone voice is eager to prove you wrong.

“It’s important that it be fun,” he says in a recent telephone interview from New York. “I think sometimes I sing some sad songs, or some very serious songs and so people assume that if they are coming to my concert, that it’s only going to be serious. You have to have the light with the dark, you have to have humour.”

He is very keen on engaging in banter during his Singapore concert, which will feature a full orchestra and choir, and there will be a lot of stories about the background of his songs, he promises. The audience will not hear them as they sound in his recordings as he finds ways to make them more “energetic” for the large venues that he sings in.

“People come to the show and bring somebody who didn’t want to come, and they’re surprised by how much fun they have and that’s always a good feeling.”

The 37-year-old was first noticed when he stood in for classical star Andrea Bocelli and sang with Celine Dion at the rehearsals to the 1999 Grammy Awards. That stint led to an appearance on the popular Rosie O’Donnell talk show, which in turn led to a cameo on legal drama-comedy Ally McBeal (1997 – 2002). He released his self-titled debut album in 2001.

In Groban’s eighth and newest album Bridges, released in 2018, he pays tribute to the two veteran singers who helped kick-start his show-business career. Bocelli sings with him on a new duet that he co-wrote, We Will Meet Once Again, while he covers Dion’s 1998 tune, S’il Suffisait D’aimer (If It Were Enough To Love).

“Celine was the reason I had a career, because I was asked to sing with her early on in my life.”

Groban co-wrote nine of the 12 songs in the new album, which also includes a cover of the iconic 1970 song Bridge Over Troubled Water by folk duo Simon & Garfunkel.

He first sang it in a concert with its original singer and songwriter Paul Simon back in 2008 and has since included it as part of his concert setlist, but it was only recently that he decided to make a recording of his interpretation.

“The world we are in is so divided and I felt it was necessary to sing songs of togetherness and hope. These are the songs that I feel need to be recorded right now.”

Besides Ally McBeal, Groban has also dabbled in some high-profile acting gigs in the last few years. He made his Hollywood debut in 2011 with romantic comedy Crazy, Stupid, Love, and acted in the 2016 to 2017 run of Broadway musical Natasha, Pierre & The Great Comet of 1812.

In 2018, he starred opposite television veteran Tony Danza in Netflix comedy-drama The Good Cop.

“I love acting, I was in theatre at school before I got signed to my record deal so anytime I get to tell a story through a character’s eyes is really fun for me and different than singing. (But) music is always No. 1.”