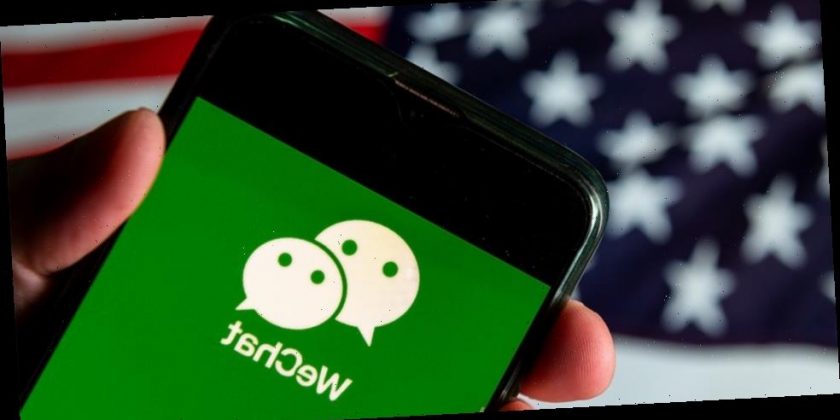 The entire list includes Alipay, WeChat Pay, Tencent QQ, CamScanner, QQ Wallet, SHAREit, VMate, and WPS Office. All transactions will have to cease within 45 days of the order, and Secretary of Commerce Wilbur Ross has confirmed that action will be taken to enforce the executive orders before Trump’s departure from office on January 20.

According to Trump, “the pace and pervasiveness of the spread in the United States of certain connected mobile and desktop applications and other software developed or controlled by persons in the People’s Republic of China, to include Hong Kong and Macau (China), continue to threaten the national security, foreign policy, and economy of the United States. At this time, action must be taken to address the threat posed by these Chinese connected software applications.”

To read the entire executive order, you can head over to the White House website.