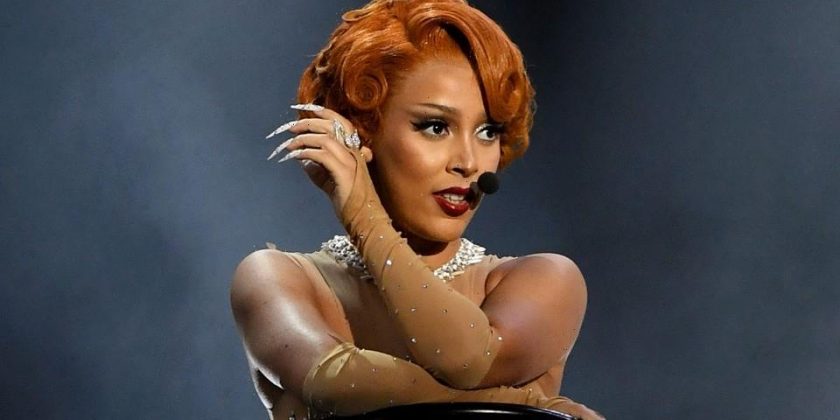 Doja Cat has landed the leading role in Taco Bell‘s upcoming Super Bowl commercial, titled “The Grande Escape,” during which she performs a cover of Hole’s “Celebrity Skin.” Doja’s cover features reworked lyrics, which Courtney Love assisted in writing, according to a press release.

“Oh, make me over/I’m all I want to be/A walking fire/You can’t get rid of me,” Doja sings, replacing the original lyrics, “A walking study/In dermatology.” The pop artist’s cover will also release as an independent single this week.

The commercial, which is scheduled to air during the fourth quarter of the Super Bowl, sees Doja escape from a circus school and race through town toward the nearest Taco Bell. Additionally, a behind-the-scenes visual shows the “Woman” vocalist filming the video in front of a blue screen and recording her cover of the original Love-led track.

Elsewhere at the 2022 Super Bowl, the Halftime Show will include performances from Dr. Dre, Kendrick Lamar, Eminem, Snoop Dogg and Mary J. Blige. Additionally, several other big-game commercials will premiere with top talent, including Megan Thee Stallion, André 3000 and others.