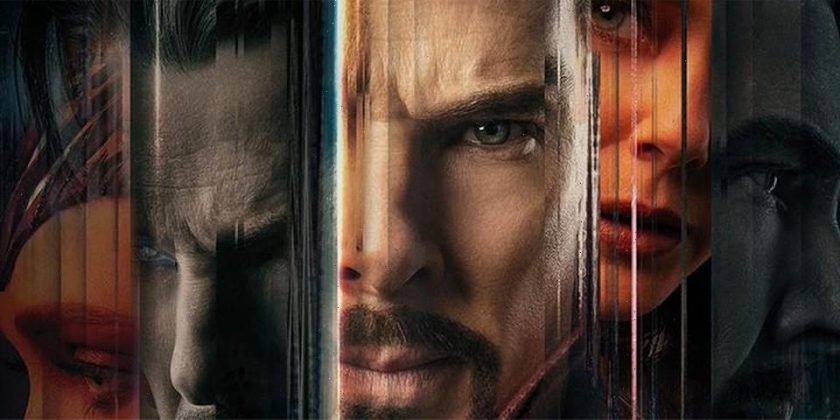 Doctor Strange in the Multiverse of Madness is gearing up for its worldwide premiere in theatres this weekend as the latest installment in the Marvel Cinematic Universe.

The Benedict Cumberbatch-led superhero adventure is projected to earn between $160 million USD to $180 million USD in the North American domestic market. According to Variety, Marvel is expected to tally a number closer to $200 million USD for opening weekend. In terms of its overseas data, the upcoming film debuts day-and-date in most countries and is on target to receiving $125 million to $140 million USD.

Doctor Strange in the Multiverse of Madness has a 79% rating on Rotten Tomatoes, arguably in the lower range of the average Marvel films. Sam Raimi returns to direct this film which sees Elizabeth Olsen, Benedict Wong, Chiwetel Ejiofor and America Chavez act alongside Cumberbatch for the film.

In other entertainment news, here are the initial reactions to Doctor Strange in the Multiverse of Madness have arrived.
Source: Read Full Article