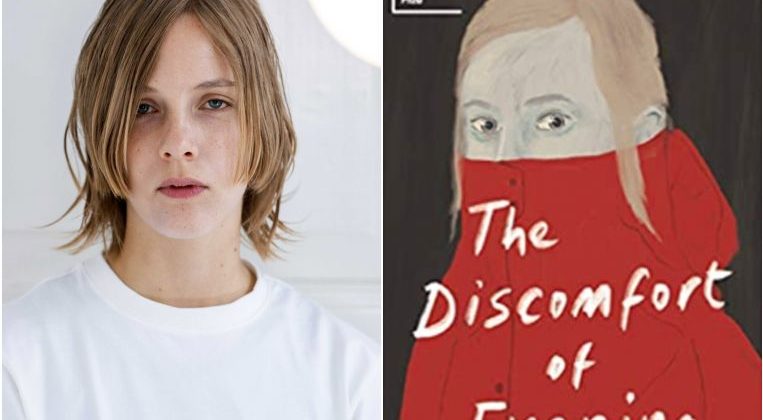 LONDON (NYTIMES) – The Discomfort Of Evening, a story of childhood grief that reviewers have called both “disturbing” and “exceptional”, was named on Wednesday as the winner of the International Booker Prize, the prestigious award for fiction translated into English.

Marieke Lucas Rijneveld, the book’s author, shares the prize of £50,000 (S$90,185) with Michele Hutchison, who translated it from the original Dutch.

Mr Ted Hodgkinson, the chair of the judging panel, said in a statement that The Discomfort Of Evening was “a tender and visceral evocation of a childhood caught between shame and salvation, and a deeply deserving winner”.

The annual International Booker Prize is administered by the same foundation as the Booker Prize, which is awarded for fiction written in English.

To be eligible for the International Booker, a translated book must be published in Britain.

Past winners have included The Vegetarian by South Korean writer Han Kang and Flights by Olga Tokarczuk, who was subsequently awarded the Nobel Prize in Literature.

The Discomfort Of Evening, published in the United States this month, was chosen from a shortlist that included Yoko Ogawa’s The Memory Police, a dystopian tale that was a finalist for last year’s National Book Award for Translated Literature; and Daniel Kehlmann’s Tyll, about a 17th-century jester who travels around Europe and which is being adapted for Netflix.

The Discomfort Of Evening, Rijneveld’s first novel, was a bestseller in the Netherlands when published there in 2018.

The book is set among a religious Dutch family living on a dairy farm in the early 2000s. It tells the story of Jas, a 10-year-old girl whose brother dies in an ice-skating accident, and follows her family’s struggle with grief.

Rijneveld, 29, who uses the pronouns they and them, grew up on a dairy farm and was three when their 12-year-old brother was hit and killed by a bus on the way to school.

The book contains graphic depictions of animal abuse and of Jas and her siblings’ sexual awakening.

Hutchison, the translator, said in an interview with The New York Times this year that she found it hard working on some of those scenes.

“I’d tend not to do those passages at the end of the day, in case I would get nightmares,” she said.

Many critics in Britain, where the book was widely reviewed on its publication in March, highlighted the book’s disturbing scenes in reviews, while praising the impact of Rijneveld’s storytelling.

Sophie Ratcliffe, writing in The Daily Telegraph, called the novel “a parable to shake us from sentiment”.

“I can’t imagine giving it to anybody. Nobody would want to read this book,” Ratcliffe said. But, she added: “I think many of us need to.”

In an interview with The New York Times in April, Rijneveld said they had grown up in a religious family and used to confide in God with their struggles. Now, Rijneveld said: “I’m trying to do the same thing by writing that I did as a child by praying: hoping, desiring and asking for some relief.”