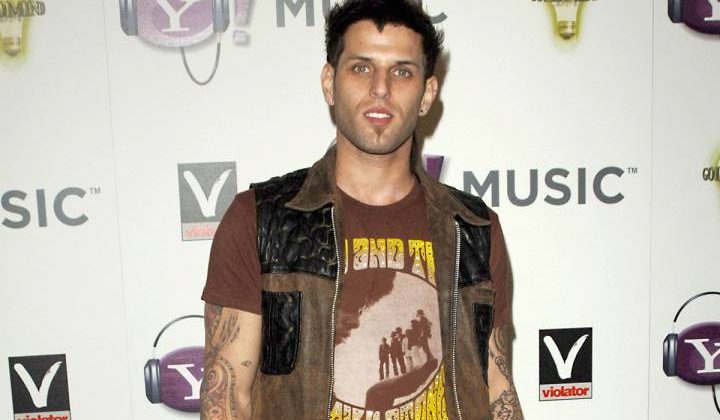 LFO singer Devin Lima died Wednesday at the age of 41.

His death came following a yearlong battle with stage 4 cancer, according to Billboard.

In October 2017, the Summer Girls pop star had surgery to remove a tumour.

“Surgery was great,” LFO member Brad Fischetti said in a video. “The tumour was the size of a football. But [surgery] was smooth, they didn’t have to take out some of the organs they thought they would.”

“Devin asked me to give you this update without him because, frankly, he’s not feeling very well,” Fischetti said in a video. “But he asked me to send you his love and gratitude for all the love and prayers you’ve sent his way.”

Fischetti continued: “He’s had a tough recovery. He had a few really difficult days in the hospital, but thankfully, he’s home now, resting and healing.”

Lima and Fischetti announced the news of the initial surgery to remove the tumour in a YouTube video in October 2017.

“We were hoping to be here tonight to announce the next leg of the Rich in Love tour,” Fischetti told fans as Lima strummed on his guitar. “We had booked a whole bunch of shows and we were ready to make an announcement but then we got some news back here, some serious news at home that’s causing us to delay that announcement. It’s just a postponement. Our brother Devin is having a big surgery.”

Fischetti then asked Lima to tell fans about his adrenal gland.

Lima’s cancer diagnosis stopped LFO from planning a tour, according to Billboard.

“We were really hoping that if this wasn’t cancer that we could actually get Devin back in shape so that the guys could be on track to get on tour in February,” LFO’s publicist Alaina Bendi said.

Bendi continued: “However, this is just a complete game changer from left field and the band is, as heartbreaking as it is to say, the last thing he has to focus on right now. He needs to focus on his health so, LFO’s touring will be canceled indefinitely.”

LFO was originally founded in 1995 by Rich Cronin, Bran Gillis and Fischetti. When Gillis left to go solo, Lima joined the group.

The band is best known for their hits Summer Girls and Girl on TV. They also served as the opening act for Britney Spears’ tour in 2000.

In September 2010, former bandmate Cronin died from leukemia at age 35.