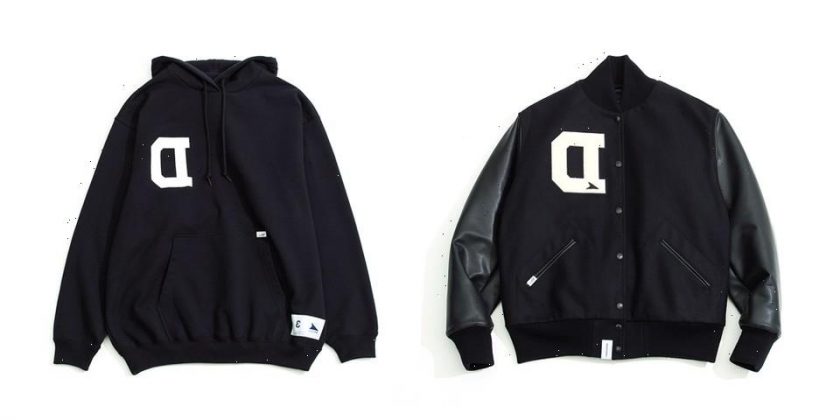 Following a three-way collaboration earlier this year with Thinc Project, Ron Herman and DESCENDANT reconnect for another limited capsule. DESCENDANT, led by WTAPS founder Tetsu Nishiyama, first began working with California-born specialty store Ron Herman in 2015 and is now the only partner to develop exclusive lines with the retailer.

“When we create exclusive items, we often request what we want. In the sense of understanding and borrowing the brand’s power to be a partner, that’s how we make the items that suit Ron Herman’s customers. However, in the case of DESCENDANT, we have nothing to worry about, and it is the only brand we don’t need to place specific requests. Whatever Mr.Nishiyama creates, I know they are already suitable for Ron Herman to be sold at the store,” Ron Herman’s men’s director Yasuhiro Suzuki said in an interview.