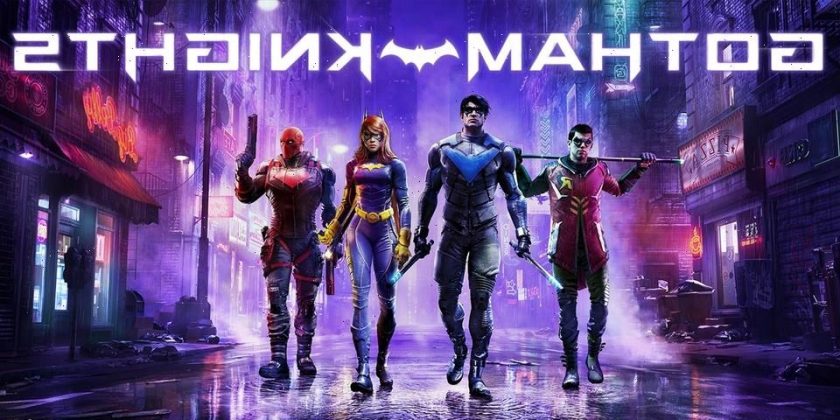 Aside from releasing a whole host of live-action and animated trailers for its upcoming movies and series, DC FanDome also unveiled new looks at some of its highly-anticipated video games, including a story trailer for Gotham Knights unveiling the sinister Court of Owls.

Based in the crime-ridden city of Gotham, Gotham Knights is an upcoming open-world action RPG putting players in a period shortly after Batman‘s apparent death. You’ll take on the roles of his former partners Red Hood, Nightwing, Batgirl and Robin to investigate what exactly happened to the Dark Knight, bringing you on a collision course with one of the city’s oldest crime syndicates: the Court of Owls. Not much about the rest of the game has been revealed at the moment, but you can expect action-packed sequences in dark, mysterious locations while you confront hordes of brainwashed assassins known as Talons, the Court of Owls’ henchmen.

For fans of everything Batman, Gotham Knights is currently slated to release sometime in 2022 for the PlayStation 4, PlayStation 5, Xbox One, Xbox Series X/S and PC.