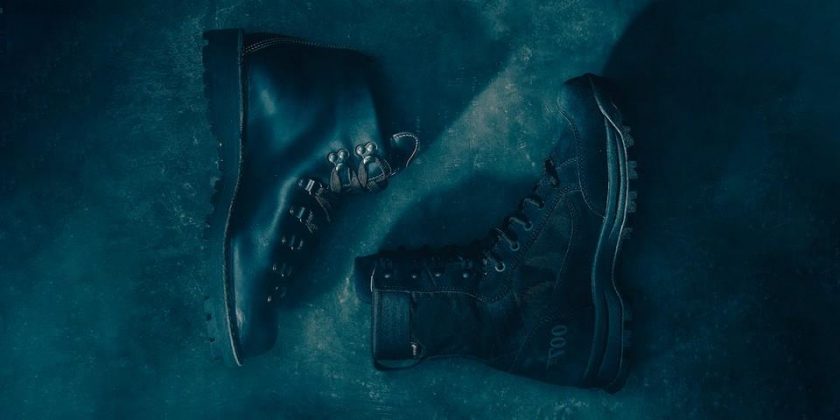 2022 marks 60 years of James Bond films. The iconic secret agent and the many films he’s starred in have continued to be celebrated over its over half a century run. Recently, fans of Agent 007 have been treated to a Bond-themed world’s largest corn maze and news of GoldenEye 007 arriving to modern consoles. Now, Portland-based bootmaker Danner has announced its joining of the celebration with two 60th anniversary boots. The brand connected with the franchise previously for the launch of No Time to Die and Spectre as it designed boots for Bond himself. Drawing inspiration from this, the celebratory Tanicus and Mountain Light II boots are equipped with a Bond-approved look.

Each boot features subtle 007 branding alongside standard callouts to Danner itself. Starting with the militaresque Tanicus, a waterproof suede upper combines with waterproof GORE-TEX lining to ensure resistance to the elements. From there, a cushioning midsole rests atop a custom pentagonal Vibram outsole, emphasizing traction. Looking closer at the Mountain Light II, the hiking boot utilizes Horween leather backed by GORE-TEX lining for waterproofing. Supporting this carefully constructed upper, a Vibram Megagrip Kletterlift outsole balances a lightweight approach with superb shock absorption.

In other footwear news, Rick Owens and Dr. Martens have reconnected, this time featuring the 1460 and 1918 boots.
Source: Read Full Article