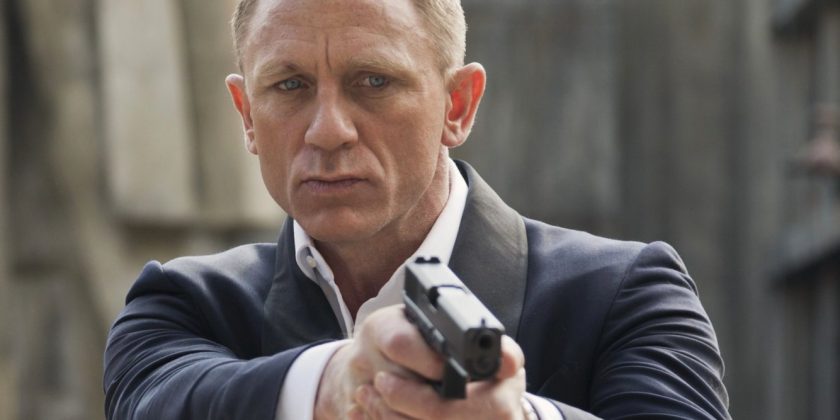 Daniel Craig suffered an injury to his ankle on the set of the latest James Bond movie currently shooting in Jamaica and will be having surgery, according to the franchise’sofficial Twitter account.

Though production will not resume until Craig can get back to work, the tweet noted that James Bond 25, which is currently the name of the project until a title is revealed, will still keep its April 2020 release date.

“BOND 25 update: Daniel Craig will be undergoing minor ankle surgery resulting from an injury sustained during filming in Jamaica. Production will continue whilst Craig is rehabilitating for two weeks post-surgery. The film remains on track for the same release date in April 2020.”

The Sun reported last week that the actor had injured himself on set. According to the story, the 51-year-old actor slipped and fell awkwardly in a scene in which he had to sprint.

This is not the first time Craig has suffered an injury while playing the role of 007, which he has held for the last 13 years.

Helost two front teeth while filming a stunt on his first Bond movie, “Casino Royale” in 2006. Hesliced off a finger tip while filming 2008’s “Quantum of Solace.” And he injured his knee while filming a fight scene for 2015’s “Spectre.”

Read more: Disney’s “Aladdin” remake has fun moments, but feels like a watered-down version of the original

No wonder he once famously said in an interview following the release of “Spectre” that he would rather”slash” his wrists than play the role again.

Bond 25 is being directed by Cary Joji Fukunaga (“Maniac”). Oscar winner Rami Malek will play the villain in the movie. Ben Whishaw is returning as Q, Lea Seydoux is also coming back as Dr. Madeleine Swann, Moneypenny will once again be played by Naomie Harris, and Ralph Fiennes is back as M.

The movie is being released by Annapurna Pictures.