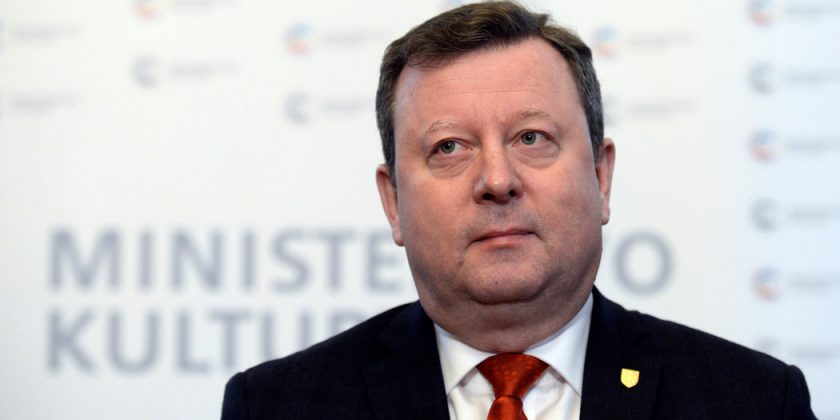 The Czech Republic’s culture minister resigned Wednesday in the face of rising opposition to his decision to fire the leaders of two museums, including of the country’s National Gallery.

The minister, Antonin Stanek, said in a tweet that he would leave office on May 31, and that he had been told to step down by the head of his party.

The furor that led to Mr. Stanek’s departure began last month when, at a news conference on April 18, he dismissed Jiri Fajt, the director of the National Gallery in Prague, and Michal Soukup, the director of the Olomouc Museum of Art, which is in the eastern part of the country.

Mr. Stanek had “lost confidence” in both directors following audits of their museums, he said at the news conference. He accused both men of financial mismanagement and said he would refer their cases to prosecutors. “I was hoping I wouldn’t have to use this extreme solution,” he added.

But the firings were met with opposition both in the Czech Republic and internationally. In response, more than 40 major museum and art world figures including Max Hollein, the director of the Metropolitan Museum of Art, and Hartwig Fischer, who leads the British Museum, signed an open letter to “express our astonishment and dismay” at the dismissal of Mr. Fajt. 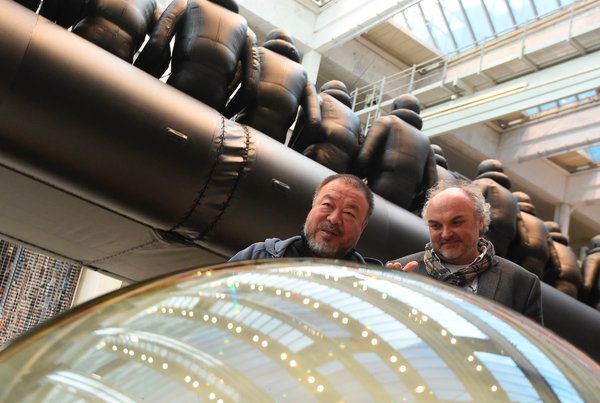 Mr. Fajt had tripled the number of visitors to the museum, the letter said, and hosted numerous groundbreaking exhibitions. “The dismissal of Mr. Fajt is met with great indignation by his colleagues worldwide,” it added.

Mr. Fajt, in a phone interview on Thursday, said, “I am pretty sure this was a political deal.” He added that he is a known opponent of the Czech Republic’s populist president, Milos Zeman, and claimed that Mr. Stanek had fired him to pander to the president.

In a statement on Thursday, Mr. Stanek said he had been forced to step down because of pressure by “untouchable ones” who work at public cultural institutions. “A minister who wants to control and make transparent the flow of public money is obviously not to their taste, so they decided to get rid of me,” he said.

A petition calling for Mr. Stanek’s resignation had received over 7,000 signatures, which was highly unusual for the Czech Republic, the culture editor of the newsmagazine Respekt, Jan Vitvar, said in a telephone interview.

In recent years, several governments in Central and Eastern Europe, including Poland and Hungary, have used culture as a way of pushing populist agendas.

Mr. Vitvar said this was not the case with Mr. Stanek, who seemed more to be taking personal disputes to a national level. Mr. Stanek had once been the mayor of Olomouc, and opposed a plan to expand the museum with a new modern building so it could present contemporary art from Central Europe, but didn’t have the power to stop it. But as minister, Mr. Vitvar said, he tried to do so. Dismissing the museum directors “was more about ego than his vision of art,” Mr. Vitvar said.

But Mr. Soukup said in a telephone interview that there are rising concerns about government interference in the country’s institutions. “I am afraid that the freedom of artistic expression is starting to be disrupted, and we are a step away from the moment when exhibitions will have to be approved,” he said. Referring to Communist rule, he added, “We all remember what that was like.”