JoJo Siwa is out and proud — and she really hopes fans don’t see her kissing a man in her new movie.

The Dance Moms alum, 17, will star in Bounce, a movie based on ‘s young adult novel of the same title. In the movie, Siwa’s character, Franny, switches lives with other girls after a Christmas wish allows her to live different lives. The script includes a kissing scene with a man, but Siwa hopes she won’t have to film it. 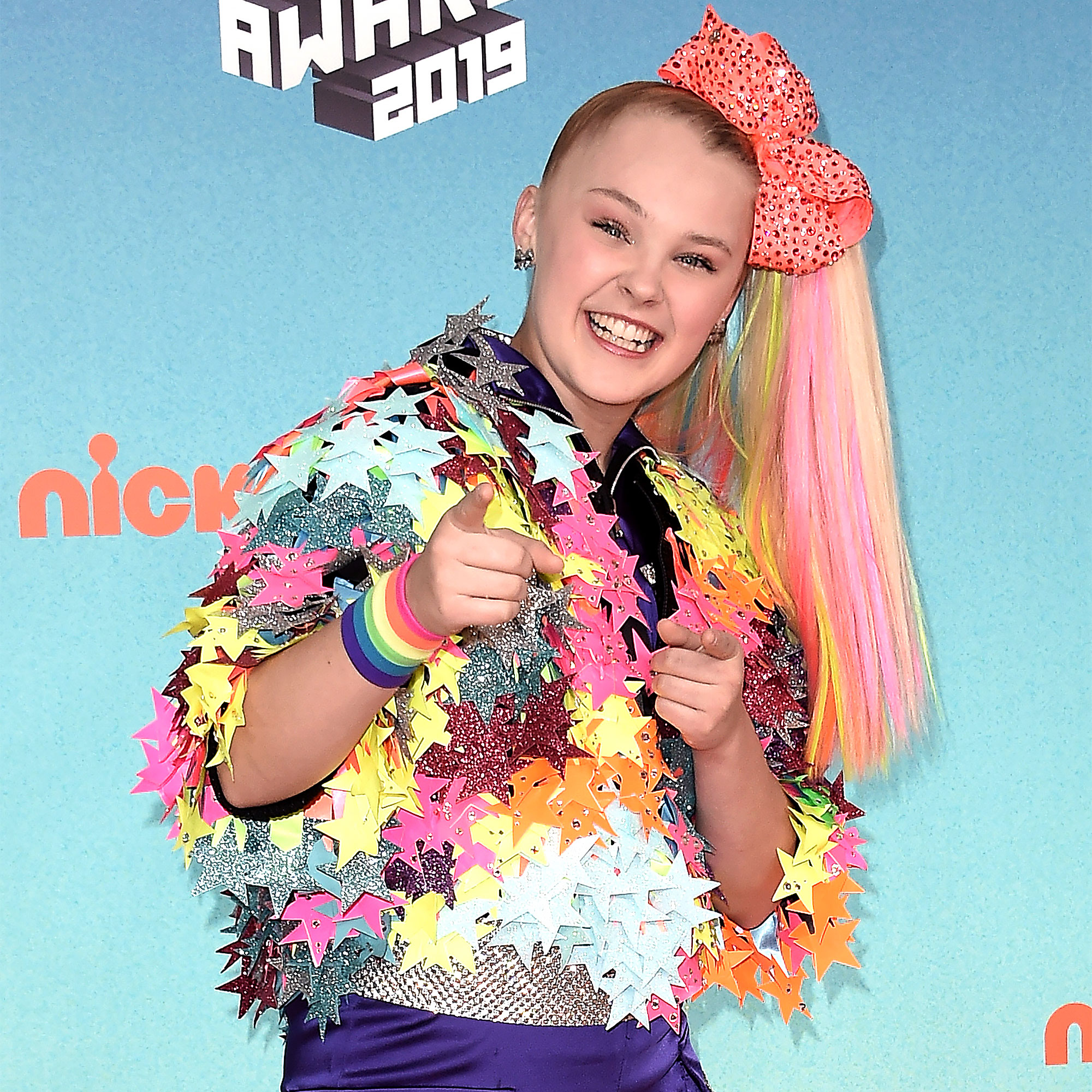 “I’m not about it. I’m trying to get it pulled so bad,” she revealed in Entertainment Weekly‘s digital cover story published on Tuesday, June 1. “It’ll happen. It’ll get pulled.”

Siwa came out as gay in January and revealed she is in a relationship with Florida teenager Kylie Prew. “I’m madly in love and I do not want to kiss another human,” she explained. “Especially because it’s a man.”

While the Nebraska native said Prew, 18, knows that onscreen kissing is just part of being an actor, it’s her young fans that the Nickelodeon star is worried about.

‘Dance Moms’ Most Memorable Stars: Where Are They Now?

“That’s what they look at me as, not some character, not some fictional thing,” Siwa explained of her audience. “And so it’s going to be a little weird.”

Bounce hasn’t been filmed yet. To All the Boys I’ve Loved Before director Susan Johnson signed on to helm the film in April, at which time the feature was still considered to be in the early development stages, Deadline reported.

After her Entertainment Weekly cover was published, Siwa took to Twitter to assure fans that no one is forcing her to kiss a man. “My friends at paramount and my friend Caleeb Pinkett are 1000% supportive of me and assured me that I don’t have to do anything I don’t wanna do ever!!! I’m so excited to make the movie “Bounce” and couldn’t have better people to make it with!!” she wrote on Tuesday.

In February, Siwa celebrated her first Valentine’s Day with Prew and shared a heartfelt message via social media to let the world know she’s thrilled to experience love. “No one in the world makes me as happy as this girl does,” she wrote at the time. “I’m so thankful to have fallen in love with the most perfect person ever who makes me smile 24/7. I love you more than you’ll ever know!”

The teen has also opened up about living across the country from her girlfriend. Although they stay in touch, the star of The Siwa Dance Pop Revolution posted a crying selfie after they went their separate ways in April.

“I’m sad,” she said via social media. “It happens every time we say goodbye, and I wish we didn’t have to, ever. But we do, and it just makes when we say hi to each other even more special.”