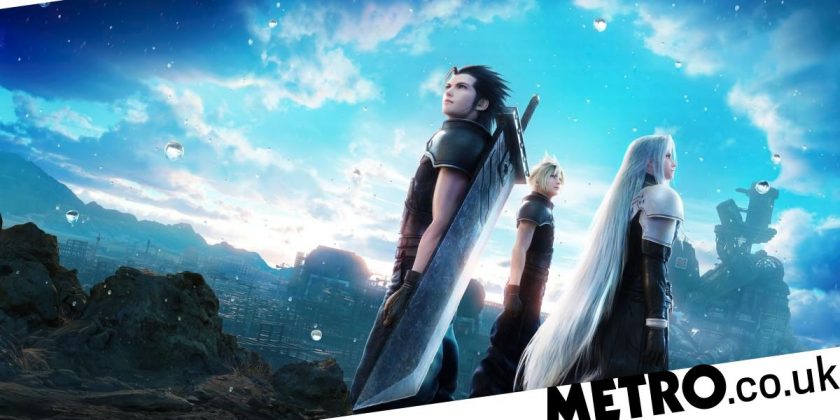 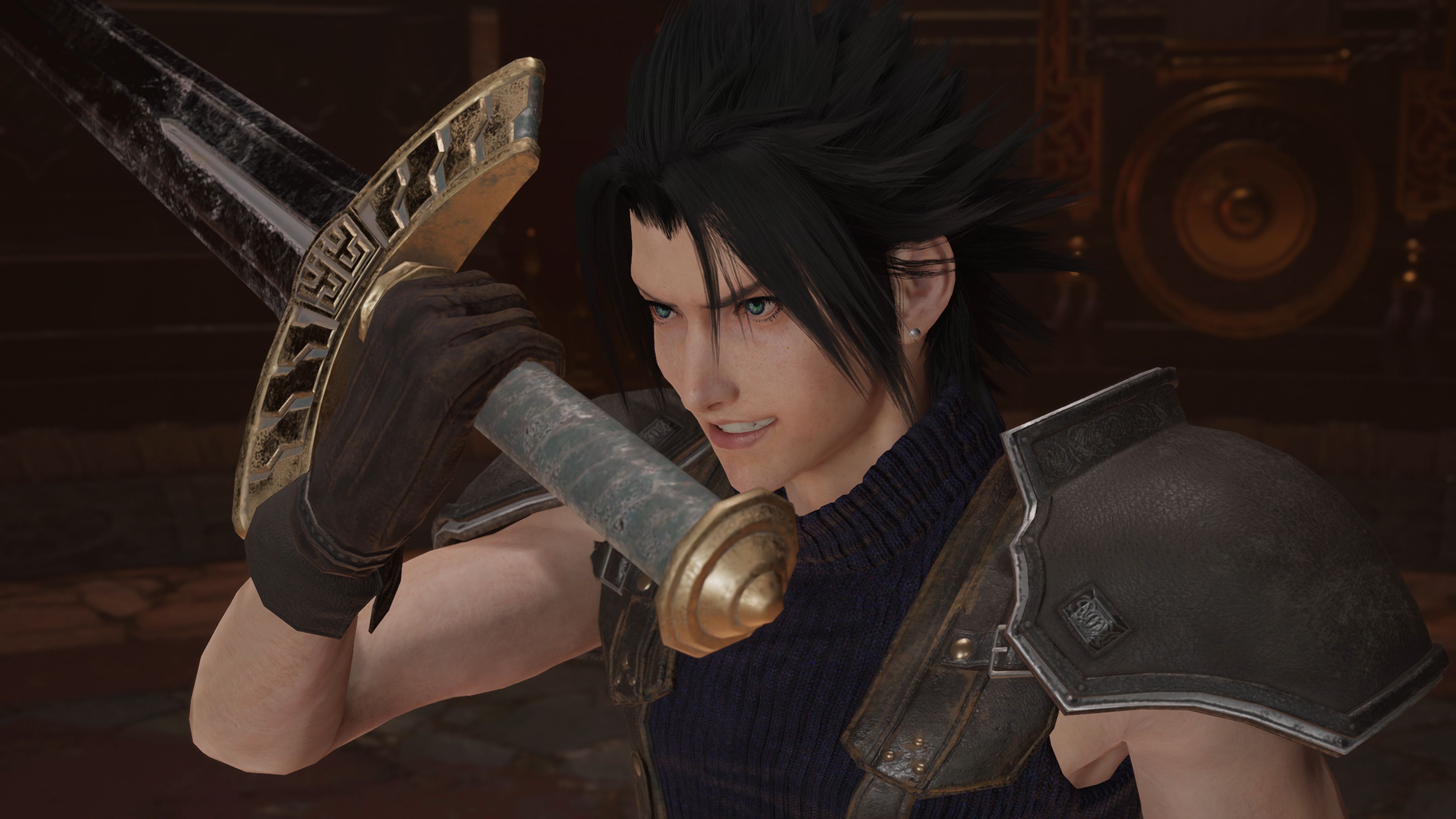 We would’ve bet good money that the remake of Final Fantasy 7 would’ve turned out to be a disaster. After decades of anticipation, it seemed impossible that it could both satisfy fans and turn out to be a worthwhile game in its own right, but against all the odds it was. In fact, in terms of big name games, we’d go so far as to say it was one of the most welcome surprises we’ve experienced in the last several years.

The second part, Final Fantasy 7 Rebirth, still only has the vaguest of release dates – either late next year or early 2024 – and so Square Enix has looked to fill the gap with spin-off titles, their gaze inevitably turning to the Compilation of Final Fantasy 7 metaseries that spawned multiple games and the movie Advent Children, none of which were very good and a few of which were downright awful.

Thankfully, Square Enix has confirmed they have no plans to bring back Dirge Of Cerberus, but as generally the best regarded of the bunch, former PSP game Crisis Core has been resurrected in what is halfway between a remaster and a full remake. An impressive amount of effort has gone into recreating the game for modern audiences and… it doesn’t deserve any of it.

Unlike Final Fantasy 7 Remake, this is fundamentally the same game as first released in 2007, albeit it with remastered cut scenes and graphical assets from the remake. It doesn’t look as good as a full remake, but it certainly doesn’t look like a PSP game either (even if the original was one of the most graphically advanced games on the format).

The Compilation of Final Fantasy 7 started seven years after the original game was released and even at the time was heavily criticised for pandering to nostalgia and never aiming higher than simple fan service. As such, the plot of Crisis Core is set seven years before the events of Final Fantasy 7 and primarily stars SOLDIERs Zack Fair, Sephiroth, and a number of new characters.

Even though he seems to delight in killing what he perceives as bad guys, Zack is an outgoing, likable sort and the game’s attempts to humanise big-bad-to-be Sephiroth are surprising successful. However, the plot, and indeed the entire game, are predicated on you knowing exactly who Zack is and his relevance to the wider plot, and yet Final Fantasy 7 Remake hasn’t really got to that bit yet.

You can still follow the storyline, though, which starts with a war between corporate monster Shinra and the previously unseen land of Wutai, before involving a cloning conspiracy and then finally segueing into the beginning of Final Fantasy 7 itself.

The game fancies itself an action role-player but the role-playing elements are extremely basic, with the only element that doesn’t work on automatic being which items and Materia you equip for buffs and to enable magic and special moves. You can now fuse Materia to make new spells and abilities, which wasn’t a feature in the original, but that’s one of the few brand new additions.

The combat is real-time but just as simple, with one attack button, a dodge, and a block. You can use various magic and limit break attacks but the whole thing has the cadence and complexity of a mobile game, with battles taking part in small, discreet arenas and most ordinary ones only lasting a minute or so at most.

You get the distinct impression that you’re barely interacting with the game at all, a feeling emphasised by the reliance on a bizarre fruit machine concept called DMW (Digital Mind Wave). This causes two sets of three slots to be constantly spinning, determining everything from temporary perks, like free magic attacks, to granting you a limit break or levelling up one of your magic spells.

Regaining health is tied to it too, as is summoning, and even Zack’s overall experience level… which is crazy considering it’s all completely random, even if the odds do vary depending on story conditions and things like taking damage.

None of this has anything to do with you, it’s just left to spin away in the corner of the screen, only affected by Zack’s state of mind and his feelings towards certain people. It doesn’t make any sense in terms of gameplay and leaves so much of the game up to random chance you begin to get the feeling you should just let the whole game play itself and not bother getting in its way.

If you’re a Final Fantasy 7 fan then the nostalgia bait is effective, and the ending is almost worth it all, but the dialogue is weak even by 2007 standards. While this is the first time it’s all been voice-acted, there’s only so much the actors can do with a script this wooden and inarticulate.

Back on the PSP, the appeal of the game was not just nostalgia but also the graphics, which were exceptional for the console. On modern formats though this is just a good remaster, and so much of its additional appeal is lost before you even start.

There never has been much point in play Crisis Core unless you’re already a hardcore Final Fantasy 7 fan, and without that level of interest the gameplay is exposed as a shallow, repetitive husk. And that is one aspect of the game that has not changed at all in the last 15 years.

In Short: An inspired piece of Final Fantasy 7 fan service, and a very good remaster, but as a standalone game the story and gameplay has very little value.

Pros: The high production values of the original still shine through and the remaster/remake has spared no effort. Some of the storytelling works despite the weak script, particularly at the end.

Cons: Combat is simplistic, skill-less, and highly repetitive. Random limit breaks and levelling up is pure madness. Story and characters have little appeal outside of the context of Final Fantasy 7.