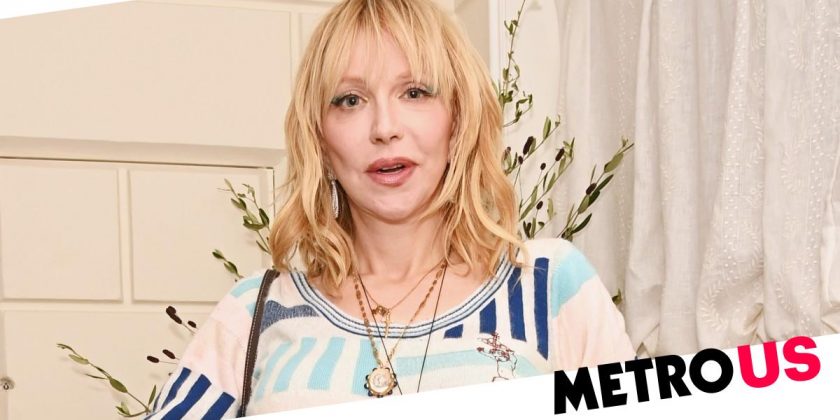 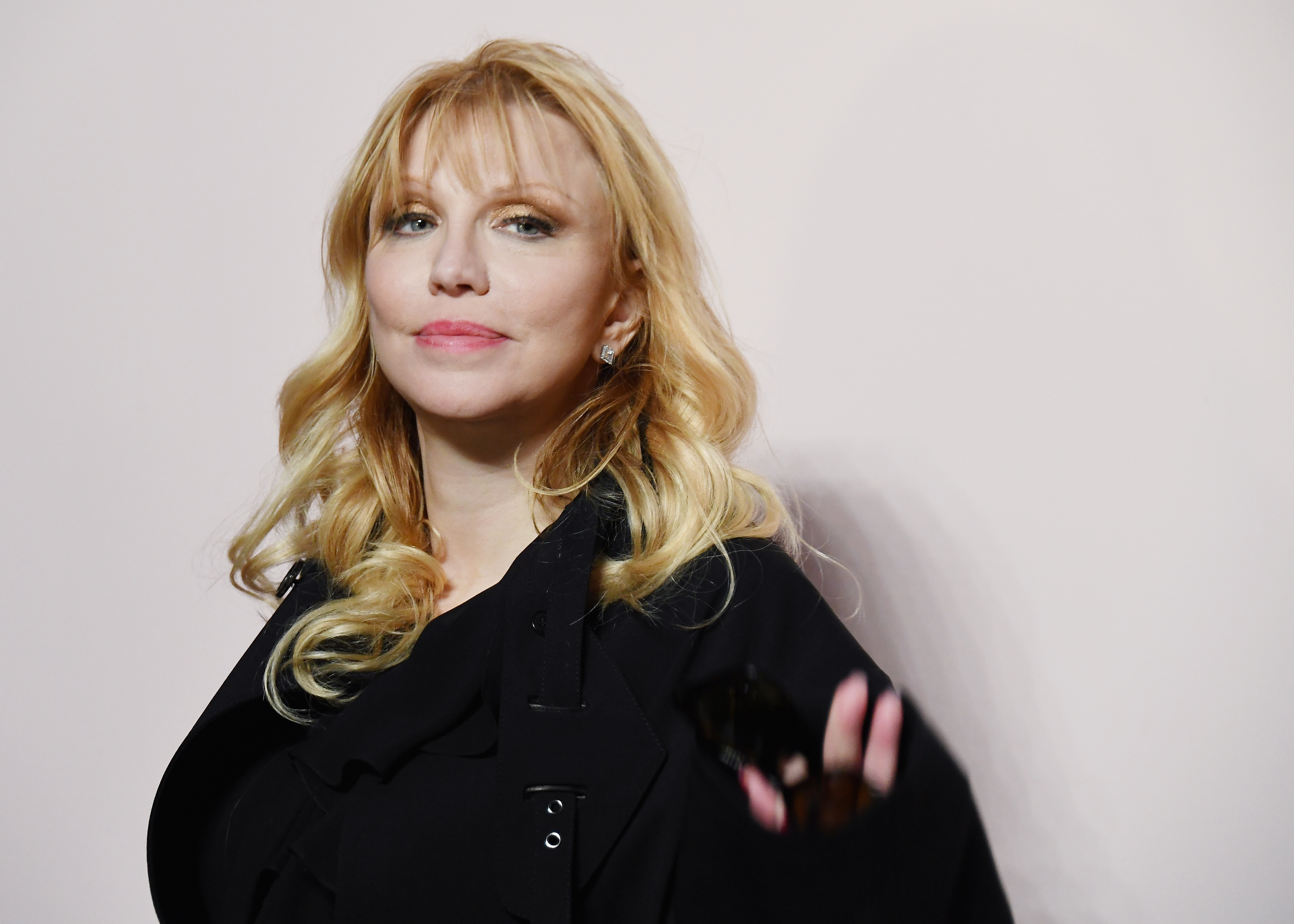 Courtney Love has spoken out again about Brad Pitt following previous claims she made that he got her fired from hit 1999 film Fight Club, saying that he pushed her a ‘bridge too far’.

After previously alleging that she was meant to star in the movie but that Pitt, who played Tyler Durden in the David Fincher flick, had a hand in getting her struck from the cast, she has doubled down on her claims.

In a new Instagram post, the Hole rocker, 58, stated that Pitt ‘kept stalking’ her over making a biopic about her late husband, Nirvana star Kurt Cobain, and that she has continued to be ‘ignored’.

Earlier this week, Love appeared on Marc Maron’s WTF podcast where she made her initial allegations about Pitt’s alleged involvement in her not landing a part in the film.

The singer and actress, who was secretly in a relationship with Fight Club star Edward Norton on and off for several years, auditioned for the role and performed in front of director Fincher for ‘100 takes’ before being told she got the part.

‘I get this phone call. I get the role,’ she told the podcast.

‘The lawyers have called my lawyers. It’s my role… We did all these table reads, I’d gone over it more privately with David.’

Shortly after, she got a phone call from filmmaker Gus Van Sant who wanted Pitt to play Cobain, with Love admitting she went ‘nuclear,’ telling them: ‘F*** you!’

She added that all these years later, she regrets ‘going nuclear’ rather than pretending it was fine and then ‘f***ing them later.’

‘Edward gets home, he starts sobbing. My landline rang at six. It was David Fincher – I knew it was gonna be him. And I’m like “don’t, don’t, don’t.”

‘And yeah, he fired me. Because I wouldn’t let Brad play Kurt.’

She clarified of Helena Bonham-Carter, who went on to get the role of Marla: ‘By the way, God bless Helena Bonham Carter, she’s a genius, but I’ve never seen that film.’

And now, in her latest post addressing the furore, Love explained that it was ‘a story I was never going to tell’.

‘Brad pushed me a bridge too far. I don’t like the way he does business or wields his power. It’s a simple fact, and it started during the production of Fight Club,’ she wrote.

‘I understand how much of a game of roulette casting is. I am not here 22 years later bitching about losing a part playing someone’s side piece in a movie.

‘On the podcast, I recount the day Brad & Gus Van Sant called me from lunch and tried to blackmail me over my role, for the rights to a film about Kurt. I lost my shit on them, and by 7pm I was fired from Fight Club. Every word of this is factual. This was always a secret that I was fine keeping.

‘It’s a movie. Indeed, I passed on better roles than that. Who cares?

‘The point is Brad kept on stalking me about Kurt.’

Love noted the ‘resentment’ in their history, and added that people may ask why she took ‘yet another pitch for Kurt’s film from Brad after all these years?’

She added: ‘It’s because I’m in recovery. And resentment is like drinking poison and hoping the other person dies.

‘I was over being mad about it. Plus, I heard Pitt was dealing with the same demons. So, we might both have changed our spiritual world views. Not to be.’

Love wrote that she had a Zoom with Pitt in 2020 during which she turned down a pitch for a Cobain biopic, adding that she was ‘not heard’ and that she was ‘ignored’.

‘I had no plans to bring it up with Marc Maron but up it came. I told the story because I felt Pitt would not stop pursuing Kurt – unless I said it in public.

Love acknowledged that she doesn’t want the Hollywood star to be ‘pissed off at me and become his resentment’, adding that she wants him to ‘do better’.

‘I’m not into assault. Cmon brother Pitt. I wish you well, truly.

‘If he’s mad at me, that’s his problem. I enjoy him as a movie star immensely. Not so much as a biopic producer.’

In response to Love’s initial claim about reportedly being denied the chance to be in Fight Club, a source close to the film previously told Metro.co.uk: ‘Nearly 25 years ago, Courtney Love auditioned for a role in Fight Club, a role she was never offered at any point.

‘You cannot be fired for a job you didn’t get. It’s common knowledge that roles are not decided by other actors but by the director.’

Love was married to Nirvana star and grunge icon Cobain from 1992 until his death in 1994 from suicide.

The couple had one child together, Frances Bean Cobain.

Metro.co.uk has reached out to representatives of Brad Pitt for comment.