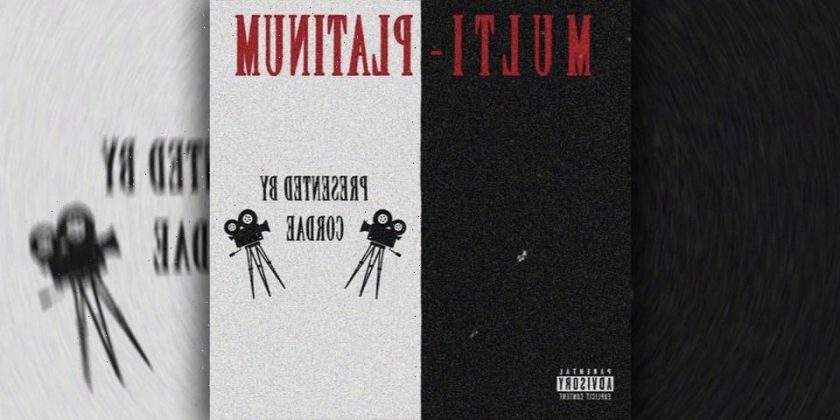 Produced by Kid Culture, the the two-minute cut is available to stream on YouTube and Soundcloud and hears the young rapper discuss the exploitative nature of the music industry when it takes advantage of an artist who is raised in oppressive conditions. He narrates that these artists put their heart and soul into their music only to be defeated by an unfair system that left them “with only crumbs, there was nothing gainеd.”

“Multi-Platinum” is Cordae’s first new release since his sophomore studio album From A Bird’s Eye View. In mid-June, he made his TED Talk debut where he discussed “The Hi Level Mindset,” named after his newly-launched record label.