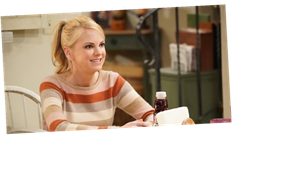 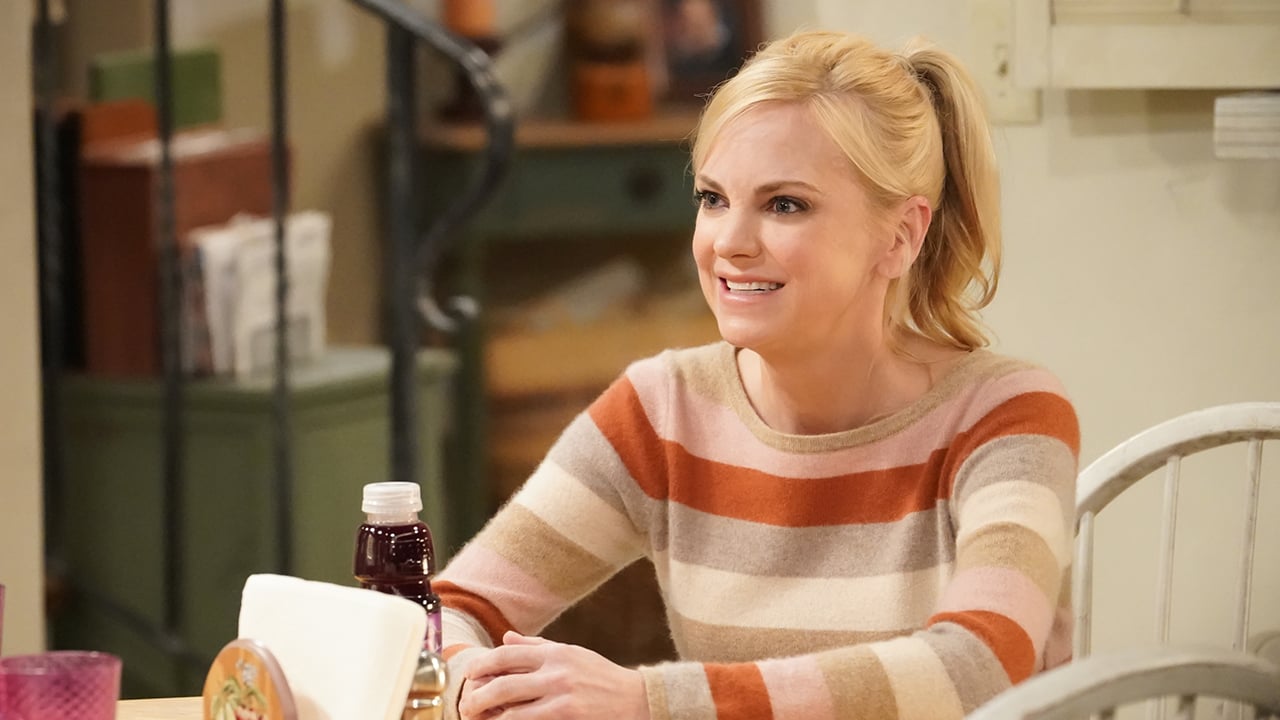 As TV production slowly aims to resume this fall, one of TV’s top comedies is losing its leading lady: Anna Faris is leaving Mom, the CBS sitcom she’s anchored since 2013. Do we actually know why she decided to leave? Right now, it doesn’t look like we’re going to be getting any concrete answers.

Faris’s departure came with a simple statement to the press. “The past seven years on Mom have been some of the most fulfilling and rewarding of my career,” Faris said in a statement, as reported by TVLine. “I’m so thankful to Chuck [Lorre], the writers, and my amazing castmates for creating a truly wonderful work experience. While my journey as Christy has come to an end, allowing me to pursue new opportunities, I’ll be watching next season and rooting for my TV family.”

TVLine also reported a joint statement from CBS, production company WB TV, and creator Lorre: “From the inception of Mom, Anna was the first and only choice for the role of Christy. We are so proud of the stories we have been able to tell during Anna’s seven years with us. We wish Anna all the best, and we thank her for her beautiful portrayal.”

It’s a surprising move, not just because Faris has been one of the show’s lead characters — its protagonist, even — since the very beginning, but because recent contract negotiations made it appear she would continue with the show for at least a little while longer. According to Deadline, Faris, along with costar Allison Janney, just signed new two-year contracts in early 2019, meaning she was only halfway through her contract when she left. Deadline also reported that Faris’s departure wasn’t a complete blindsiding of the writing staff, at least: her exit was known pretty early on, and the writers’ room has already figured out how to write her character out of the upcoming season.

Still, the actual reason for Faris’s departure is publicly unknown. The only reference to the future at all is the “new opportunities” mentioned in Faris’s statement, although that’s suitably vague at the moment. Perhaps someday she’ll reveal her reasons for leaving, but whatever the reason, Mom will return later this fall to a new era without her.