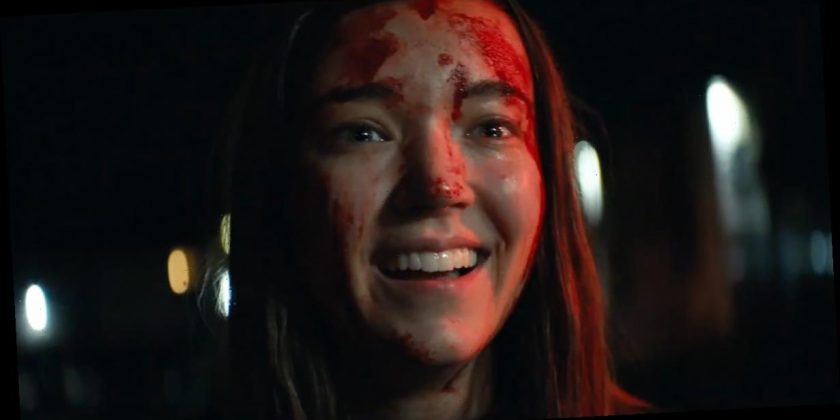 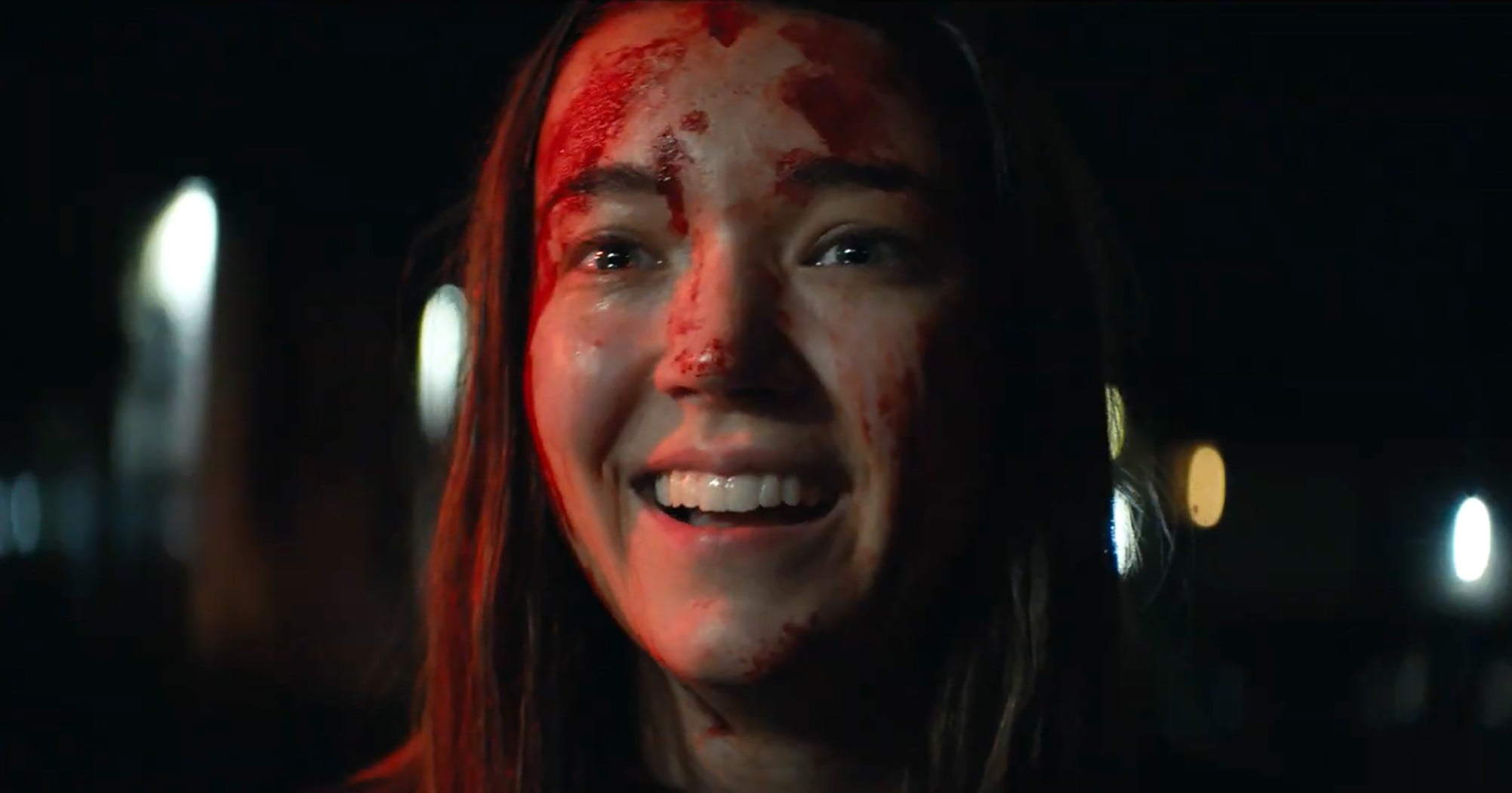 You’ve probably heard some horror stories from apartment dwellers along the lines of terrible roommates, issues with the landlord, infestations, etc. We’re willing to bet you haven’t heard horror stories quite like what happens in 1BR. In this film, now streaming on Netflix, a young woman uproots her life and moves to LA to try to make it as a fashion designer. She happens upon an apartment and is over the moon when she gets chosen to be the new tenant, despite how many people applied. What she doesn’t know is this is a place she absolutely does not want to move into. If you haven’t yet seen this thriller and are unsure if you want to dive in, here are all the spoilers you need to know.

The Weird Bumps in the Night

When Sarah (Nicole Brydon Bloom) is applying for the apartment, the landlord, Jerry (Taylor Nichols), explicitly asks if she has any pets, to which she replies no. When she moves in, she brings her cat along with her. As they’re settling in over the coming days, Sarah keeps hearing weird noises during the night and assumes it’s the pipes. But then she starts getting notices from the apartment building that pets are strictly forbidden, one note even calling her a “selfish b*tch.” It all comes to a head, though, one night when her smoke detector goes off and she finds another notice about pets not being allowed. She finds her cat cooked in the oven.

Sarah is captured by her neighbor Brian (Giles Matthey), whom she had assumed was her friend. While trying to escape, she realizes the whole apartment complex is in on this attack. They subdue her and knock her out. When she wakes up, she’s in a boarded-up room wearing scrubs. Brian and Jerry come in and tell her she has to learn to cooperate. They make her stand with her hands against the wall in what they call a “stress position.” As long as the lights are on, she has to stay in that position, and if she falls, she’s punished. They go through this routine for days until she can’t do it anymore. It’s then that they nail her hands to the wall. She eventually rips them off, and they’ve decided she’s passed the first part of the test to become a member of the community.

For the following months, Sarah is incorporated into the community. She reads the doctrine that the community is based on and sees how the community runs. She quickly finds out that once you come into Asilo del Mar, you never get to leave. When Jerry decides she’s ready to be an official member of the community, Sarah is branded behind her ear and given to Lester (Clayton Hoff), a man in the community who recently lost his wife to cancer. Sarah will be her replacement.

Of course, Sarah won’t just settle in. Not only does her dad come to try to talk some sense into her, but eventually, one of Sarah’s old friends and coworkers, Lisa (Celeste Sully), applies to live in the apartment. She’s chosen and put through the same rigorous testing and torture, but she can’t handle it. She is too stubborn and won’t cooperate. Jerry tries to force Sarah to lobotomize her, but instead, Sarah stabs Jerry. He kills Lisa, so Sarah kills Jerry. She takes off to try to escape the community, only to be stopped at the door by everyone. It ends up being Lester who helps her escape before killing himself. As she’s running down the street covered in blood, she realizes the entire street is owned by the same CBE company, CBE being the creator of the original doctrine.

So Does Sarah Really Escape or Not?

When Sarah realizes the building next to hers has the same logo on the front, she starts to laugh in disbelief. An alarm sounds on that building, and she turns to look down the street, seeing the same alarm sounding from every building in sight. She has basically found herself in a cult community that’s split up into smaller cults, all laddering up to the same doctrine and leader. While Sarah assumes the original leader is dead and has been for 30 years, no one will tell her who is watching them on the cameras. She takes off running down the street as the scene blacks out. Whether she truly escapes this ring of cults is up to you.