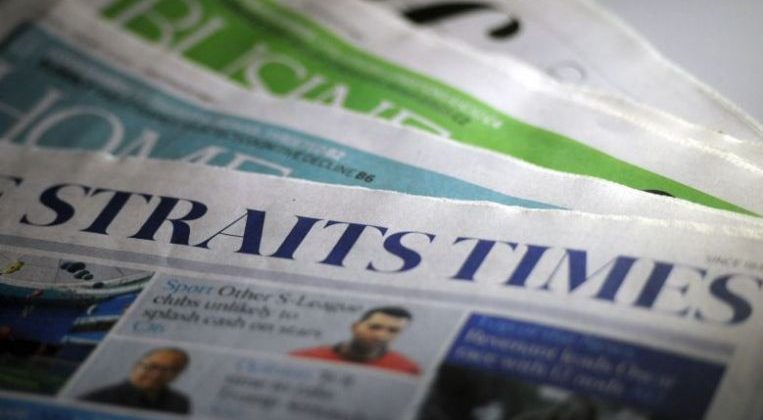 SINGAPORE – One of the juggernauts of Western live entertainment, Live Nation Entertainment, has joined forces with one of the biggest Asian concert promoters here, One Production.

In an announcement on Monday (Jan 28), Live Nation, which is headquartered in California, said that it “acquired a controlling interest” in Singapore-based company One Production.

Live Nation’s Singapore arm, which mainly focuses on bringing in North American and European acts, held some of the biggest concerts of 2018, including by American pop star Bruno Mars and American R&B singer The Weeknd.

Meanwhile, One Production, which has had a presence here for the past decade, is better known for bringing in major Asian acts, including Taiwanese rockers Mayday and South Korean boyband BigBang.

“We look forward to amplifying performance opportunities for artists and diversifying concert offerings for fans by welcoming the local expertise of the One Production team.”

Managing director of One Production Ngiam Kwang Hwa added: “We already know the Live Nation team very well and are excited by all the opportunities this new venture generates for our team and our artists.”

Both promoters have already teamed up to bring in K-pop mega stars BTS, who played a sold-out show at the National Stadium earlier this month. Next up for them are American pop band Maroon 5 and K-pop girl group Blackpink, who will play their debut, sold-out show at the Indoor Stadium next month.